“People understand this is an unprecedented situation, but they also feel there has been a lack of basic competence and proper communication.” 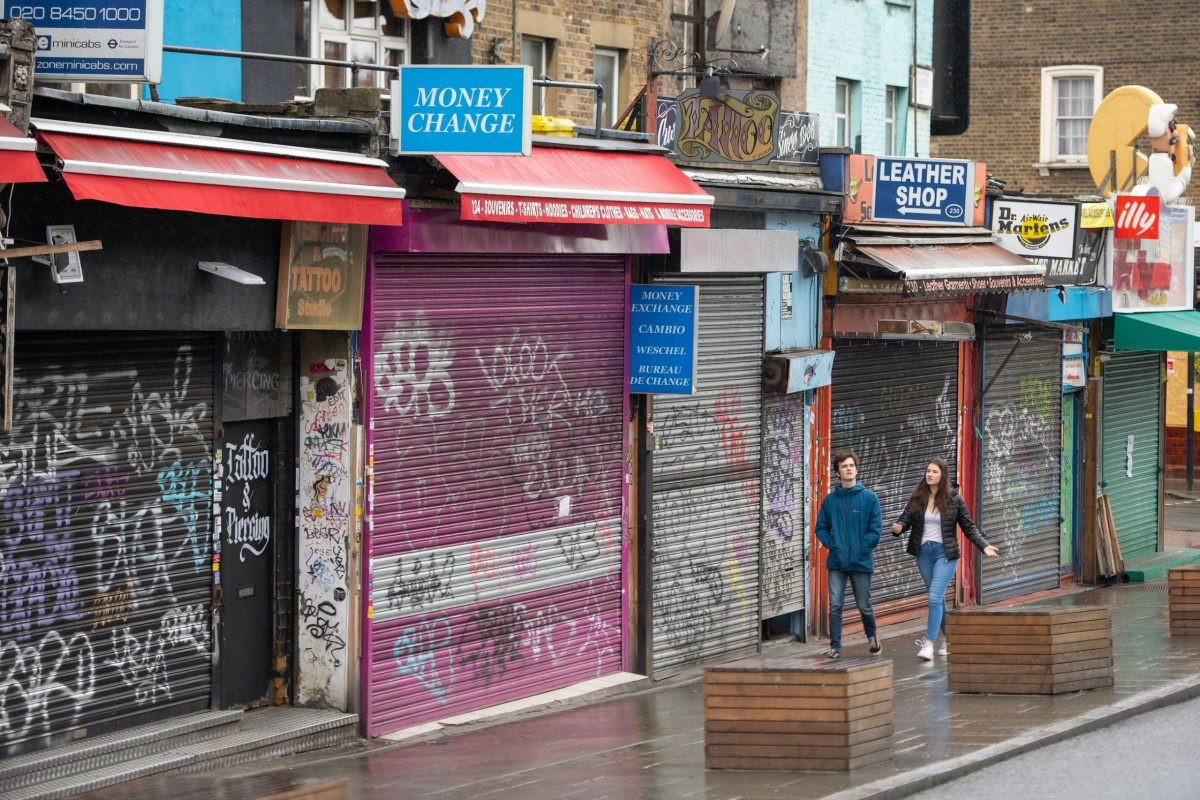 Millions of workers will be left without a financial “safety net” in the event of a second wave of coronavirus or a spate of local lockdowns, unions are warning.

The TUC said the NHS Test and Trace system risks failure unless ministers boost statutory sick pay (SSP) and ensure all workers are eligible for it.

General secretary Frances O’Grady said people had already gone to work while ill because of the inadequacy of the SSP system.

She said the weekly rate for SSP of £95.85 is one of the lowest in Europe, with almost two million people missing out on receiving it because they do not meet the lower earnings limit.

She said: “Unless ministers fix this gaping hole in our safety net Britain will be ill-prepared for a second wave of infections or further local lockdowns.

“The Government must ensure that everyone has access to sick pay and raise the basic rate to at least the real living wage of £320 a week.”

A survey of 2,100 workers for the TUC found more than four in 10 would be “plunged” into financial hardship if forced to self-isolate for two weeks on SSP.

Speaking ahead of next week’s TUC Congress, which is largely being held online because of the virus, she told the PA news agency that the Government had made some “major failures” in its handling of the crisis.

Its communications had often been “confusing and contradictory”, she said.

“People understand this is an unprecedented situation, but they also feel there has been a lack of basic competence and proper communication,” she added.

“There have been a spate of last minute announcements, without proper plans in place to back them up.”

Ms O’Grady said there had been an over reliance on private contractors to help tackle the pandemic, following a failure to invest in the resilience of public services.

She added: “Getting on top of the virus is the key to the safe reopening of the economy. As we have seen in other countries, if you have a proper test and trace system, and decent SSP, you don’t have to lock down whole cities.”

She called for firms to publish risk assessments, and for the Government to enforce health and safety standards, to give workers the confidence to return to offices.

Ms O’Grady also warned the Government not to freeze next year’s increase in the minimum wage, saying it would be an “insult” to low-paid workers, especially in the social care sector.

“It would be a real slap in the face,” she added.

The slimmed down conference will be held on September 14 and 15 in London.

A Government spokesman said: “Statutory sick pay is a vital safety net and as part of the response to the pandemic we have made it payable from day one, extended it to those self-isolating and refunded employers with up to 250 staff the cost of up to a fortnight’s SSP for absence related to coronavirus.”