The fully costed plan to boost the NHS budget, provide affordable housing and free superfast internet was said to have no ‘economic credibility’. 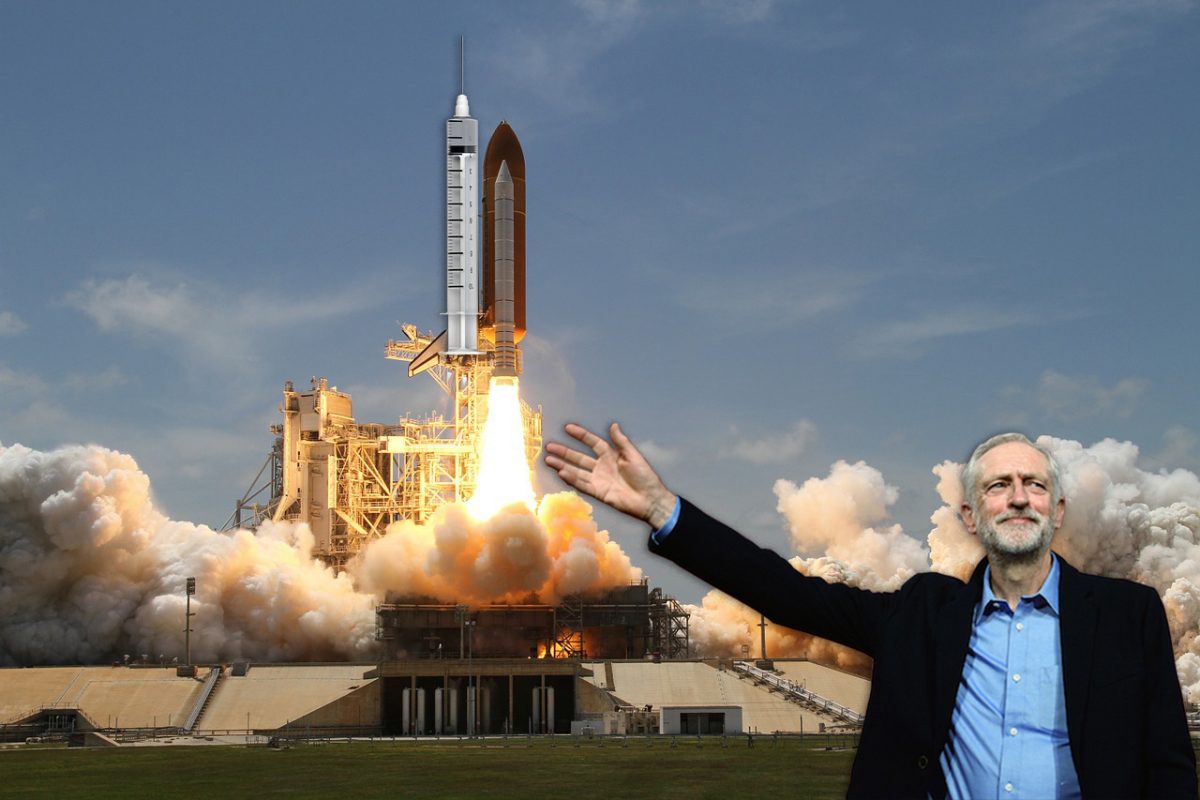 Jeremy Corbyn’s fully costed plan to boost the NHS budget, provide affordable housing and roll out free superfast internet to all households would have been £17 billion cheaper than Boris Johnson’s latest Moonshot project designed to “save Christmas”.

Mass testing plans that could keep hopes of festive parties alive will cost as much as £100 billion, according to reports released today.

The eye-watering costs far exceed the £83 billion costed in Labour’s 2019 general election manifesto, which was described as the most radical in history.

Included within it were plans to increase the NHS budget by 4.3 per cent on average per year and put a ‘lifetime cap’ on the amount people have to pay for social care – two areas which have come under significant scrutiny since the start of the coronavirus pandemic.

Mr Corbyn also outlined measures to tackle the housing crisis with the biggest council house building programme since the Second World War, with hundreds of thousands of affordable homes being built.

A ‘green transformation fund’ would see the UK shift towards a green economy, funding renewables, low-carbon energy and transport, wildlife and environmental restoration.

The party also planned to increase school spending by £10.5 billion while scrapping tuition fees at university.