The average student has paid £1,621 in rent for empty rooms for which they have not received a refund. 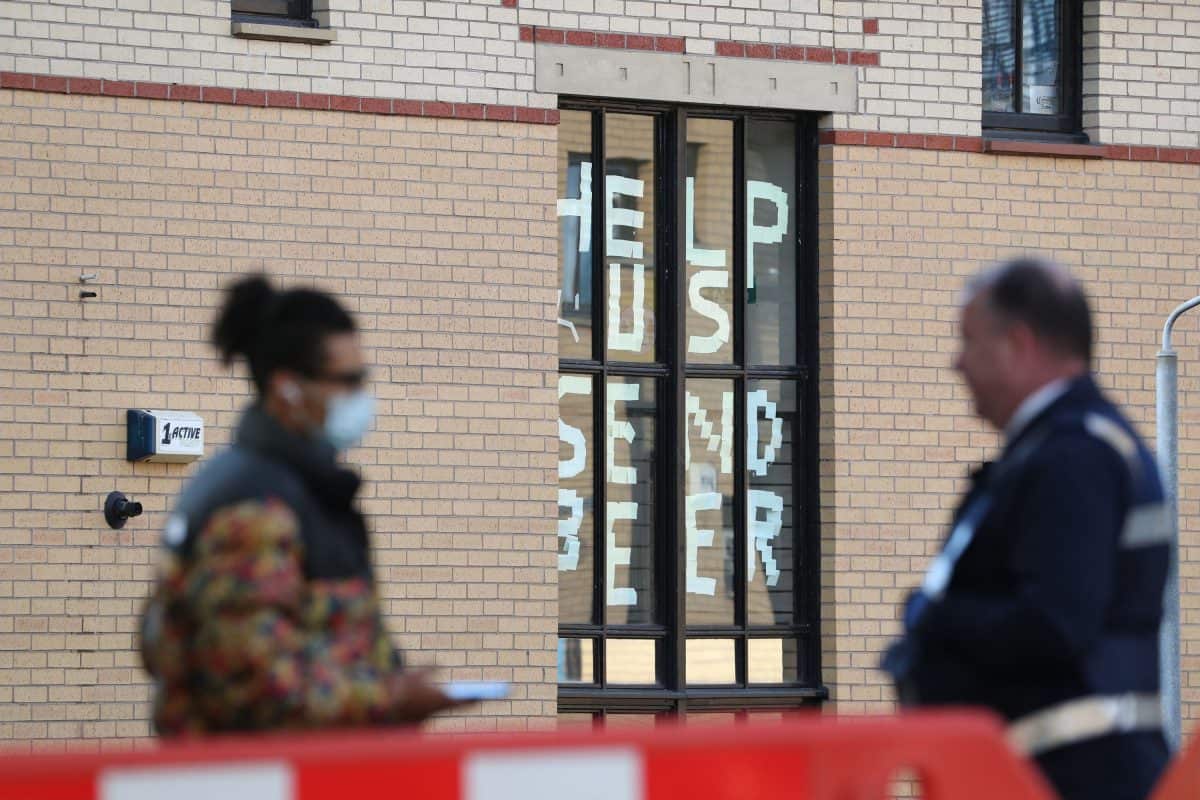 University students have splurged nearly £1 billion on empty rooms in flats shares and halls of residence rendered unusable by coronavirus restrictions this academic year, according to a new estimate.

The average student has paid £1,621 in rent for empty rooms for which they have not received a refund, according to an annual survey by money advice website Save the Student.

Two-in-five respondents said they had spent less than three months on campus. Nearly half said they would have made a different decision about where to live if they had understood the impact the pandemic might have on their education. A third plan to ask their landlords for a break clause next year, to provide more flexibility.

Hillary Gyebi-Ababio, the National Union of Students’ vice-president for higher education, said: “Students have been consistently exploited and ignored during this pandemic. We are seen as cash cows, with many stuck paying extortionate rents for properties they either cannot use or cannot afford.”

Anger at high rents has boiled over on campuses this term, with students launching the largest rent strike in 40 years. Save the Student estimates that rent comprises up to three-quarters of maintenance loans – at an average of £146 per week.

There has been no united response from universities, private halls and landlords. Some have refused discounts, while others have offered full rebates. The survey found that a third of students have been offered a discount – but this has been extended to just six per cent of students in private rentals, despite them being kept off campus for most of the academic year.

On 14 February, 92 students at the School of Oriental and African Studies became the first to refuse to pay the outstanding 50 per cent instalment of their tuition fees payment in protest at the university’s coronavirus response. A further 1,000 – a fifth of the student body – signed a petition asking for fee reductions.

The government has responded with £70 million in additional hardship funding – which falls short of more generous packages in Scotland, Wales and Northern Ireland.

Most students have been told to remain at the address where they spent Christmas during lockdown, with plans for their return expected to be announced next week. St Andrews University and the London School of Economics have already told students they will study online for the rest of the year.

Universities UK said: “Decisions on accommodation costs are a matter for individual universities, taking into account the circumstances at their institutions and of their students.

“But with the vast majority of students not renting university-owned accommodation, there is an ongoing issue about support for those with contracts in the private sector as well as assistance for non-residential students who have been financially hit by the pandemic.”