"Further proof that Monty Python was a documentary series." 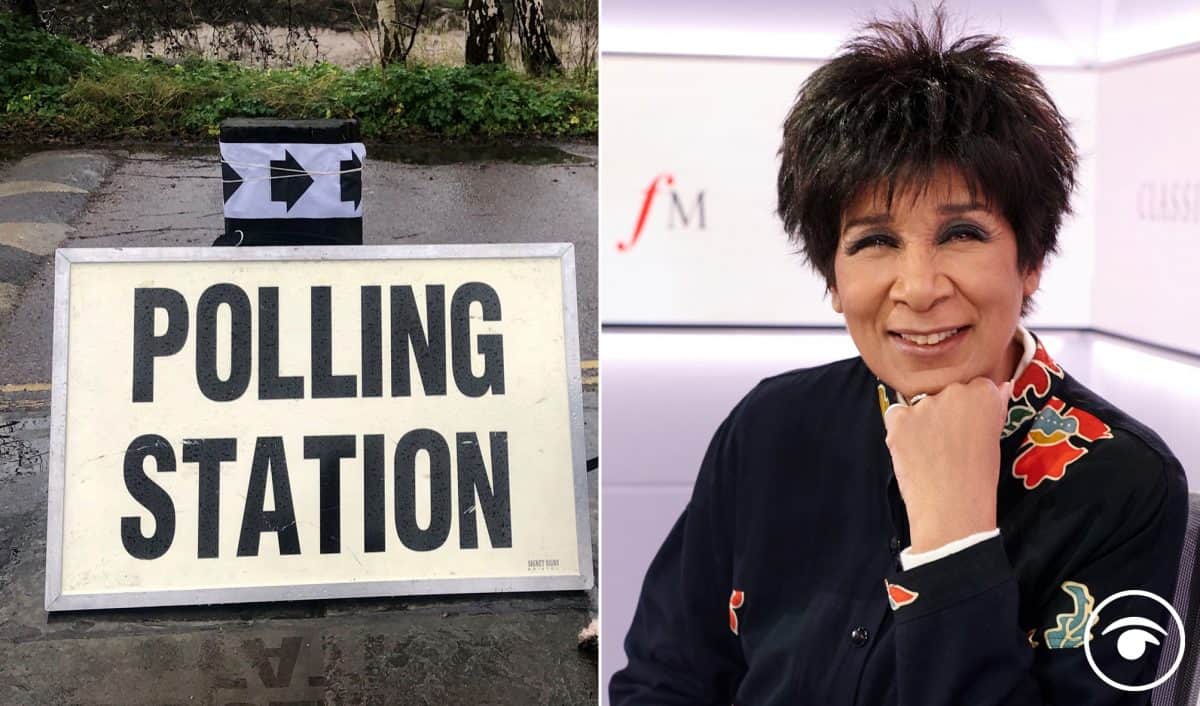 Moira Stuart became a Radio 4 newsreader after beginning her BBC career as a radio production assistant.

She moved to TV in 1981, becoming the UK’s first female African-Caribbean newsreader.

After being dropped from BBC TV in 2007, presenting roles have included Radio 2’s Best Of Jazz and a guest slot on Have I Got News For You.

Stuart began as a morning news presenter for Classic FM in February 2019 and, from July 2019, a weekend presenter with her own Saturday show.

Stuart has received several awards and accolades during her career, including being appointed an Officer of the Order of the British Empire in 2001 for services to broadcasting.

So as you have read she has had a long and distinguished career, but this clip from the 1984 Chesterfield by-election is genius.

She calls out the 17 candidates and their party names. As you can imagine some of them are completely insane.

It’s a must watch

5. This clip from Blackadder isn’t far off this

So how did the vote turnout in the end?