The South Tees Development Corporation has reached a deal to acquire a major site which can now be cleaned up. 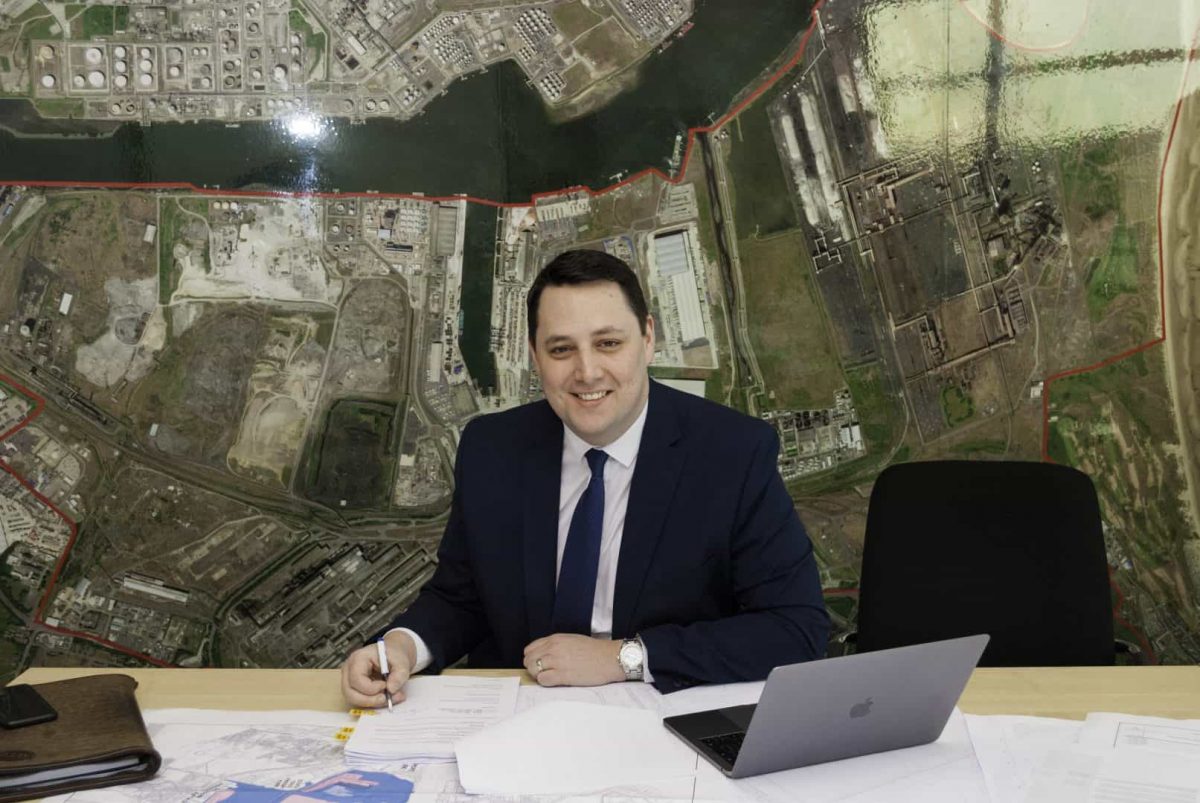 Steelmaking will return to Redcar within three years following the devastating loss of its major employer in 2015, the Tees Valley elected mayor has said.

Following weeks of negotiations, mayor Ben Houchen said he has reached an agreement to acquire an 840-acre site on the south bank of the Tees from SSI UK.

The land will be transferred to the South Tees Development Corporation, allowing the huge site to be cleaned up and rejuvenated, bringing in new jobs.

Part of that process will see the latest technology used to build an electric arc furnace at the development corporation’s Lackenby site within three years.

The Redcar steelworks were mothballed in 2015 when the coke ovens were switched off.

A year ago Mr Houchen reached a deal with Tata to transfer 1,420 acres, an area almost the size of Gibraltar and more than half of the developable land at the former Redcar Steelworks, to the Development Corporation.

The latest announcement means the overwhelming majority of land at the former steelworks site is now under the control of the South Tees Development Corporation.

Mr Houchen said: “I am delighted that today we have reached an agreement with SSI to take back control of the site of the former Redcar steelworks.

“Thanks to the agreement we have reached, we can move forward in breathing new life into an area that was devastated following the steelworks’ closure in 2015.

“With the potential to create more than 20,000 jobs over the next two decades, today really marks the beginning of a new era.”

“I am grateful to the representatives of SSI, and everyone involved in the negotiations, who have worked so hard over recent days to be able to get this over the line.

“The journey to this point has not always been an easy or straight forward one, but through the hard work, dedication and commitment of all involved I am pleased we have been able to reach an agreement that works for all parties.”

Win Viriyaprapakit, CEO of SSI, said: “Over the last three weeks, we have been in intensive talks with mayor Houchen and his team to deliver a solution that works for everyone involved, and I am pleased a deal has now been done.

“I am also grateful for the Thai banks’ support and their good intentions for this regeneration of this region.”