by Nathan Pynn
in Education, News 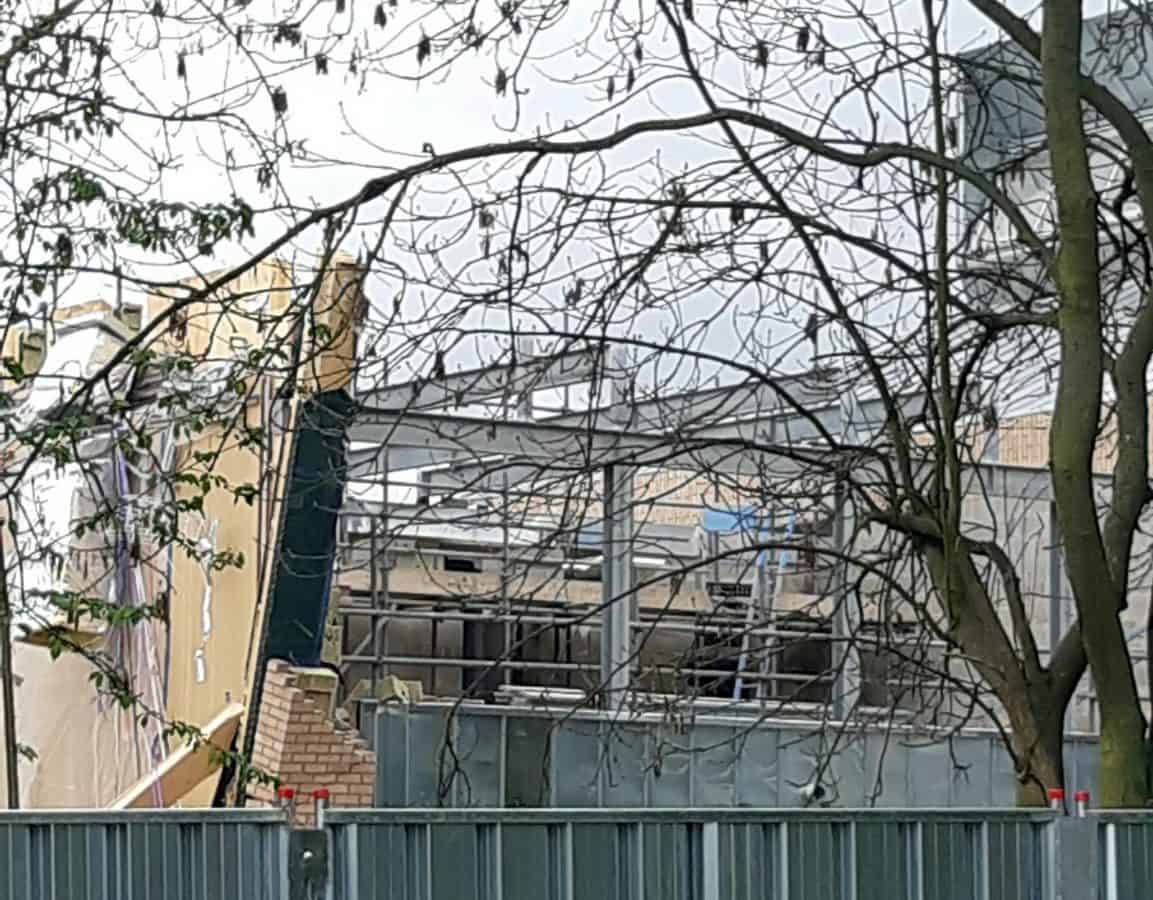 University bosses were left red-faced when the walls of a new £10 million lecture theatre collapsed – months before it is due to open.

Nottingham Trent University is now demolishing the broken section of the new Lyth building after a section of wall began to crumble before Easter.

The building forms part of the university’s new £10 million reception and environment centre at its Brackenhurst Campus.

The university has declined to say whether it will now open as planned in September as workers scramble to repair the building.

A university spokesperson said: “Last week, during construction of the new reception and environment centre at our Brackenhurst Campus, our contractor noted some structural defects on the lecture theatre of the new Lyth building.

“The affected area of the site was cordoned off and, following advice, the decision was taken on Good Friday to remove the affected section of building.

“Demolition work has now been undertaken and an extended exclusion zone is expected to remain in place around the unoccupied building until further safety checks are completed.

“An investigation is underway to determine the cause of the defects.”

A spokesperson for Clegg Construction, which is building the theatre, said: “Prior to Easter, a problem was identified with the structure to part of the building and we decided to demolish the area in question.

“The client has been informed throughout the process, and we are taking advice from the original designers prior to rebuilding.

“We have confirmation that there is no risk to the main parts of the building.

“We are unable to comment any further whilst the investigation takes place.”