The University of Leicester is increasing its efforts to ‘decolonise the curriculum’ to help students feel like they belong. 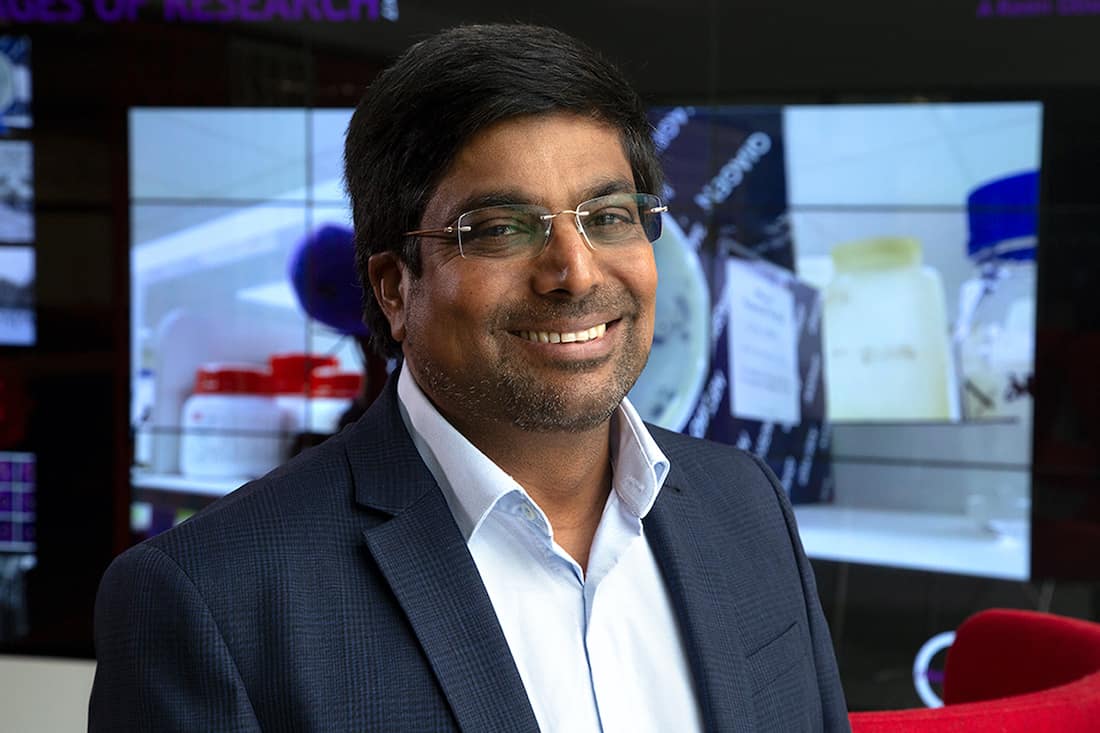 Universities must do more to diversify their workforce to help alter the belief among students from ethnic minorities that some institutions are not for them, a vice-chancellor has said.

Professor Nishan Canagarajah, vice-chancellor of the University of Leicester, has warned that black, Asian and minority ethnic (BAME) academics are “chronically absent” across the higher education sector.

In an interview with the PA news agency, Prof Canagarajah said universities “need to do more” to boost the number of BAME academics as it may help students from diverse backgrounds feel like they belong.

The University of Leicester has increased its efforts to “decolonise the curriculum” in subjects like English, history and law in recent months – and it is launching a scheme to recruit more BAME academics in teaching roles.

“It’s not something you can easily fix because I think the students have certain perceptions and that’s not going to change overnight.

“They see certain universities as not welcoming for them. That may not be true, but that might be what they have been feeling since they were very young.

“I think if you go and visit Oxford and places like Bristol you will think they’re welcoming for ethnic minorities, but there is a gap between that reality and what the community outside perceives them to be, as not really representing them. I know these universities are taking a lot of action to address that.”

When asked whether these universities could do more to boost the number of BAME students and academics, he said: “I think in terms of the academic staff profile they need to do more – and that’s one of the reasons I think they are struggling in some respects to bridge this gap.”

Data from the Higher Education Statistics Agency earlier this year found the number of black academics working in the most senior positions in UK universities had fallen to just a handful at most.

The university has launched a £1.5 million annual scheme to create three funded PhD studentships and ten postgraduate scholarships to attract students from BAME backgrounds into academia.

And from this year, the English BA at Leicester has been changed to include more diverse texts and authors set and written in countries across the world.

The Black Lives Matter protests across the world after the death of George Floyd – who died in police custody in Minneapolis – have inspired more campaigns to diversify the curriculum in British schools and universities.

Around 300,000 have signed a petition calling for The Good Immigrant by Nikesh Shukla and Why I’m No Longer Talking To White People About Race by Reni Eddo-Lodge to be added to the GCSE reading list.

Prof Canagarajah added: “When you have a large proportion of ethnic minorities, like in Leicester, we need to make sure they can identify with that curriculum. But I think there’s still more work to be done to truly decolonise the curriculum.”