The Fire Brigades Union said the number unable to work represented 5.1% of the sector’s overall personnel. 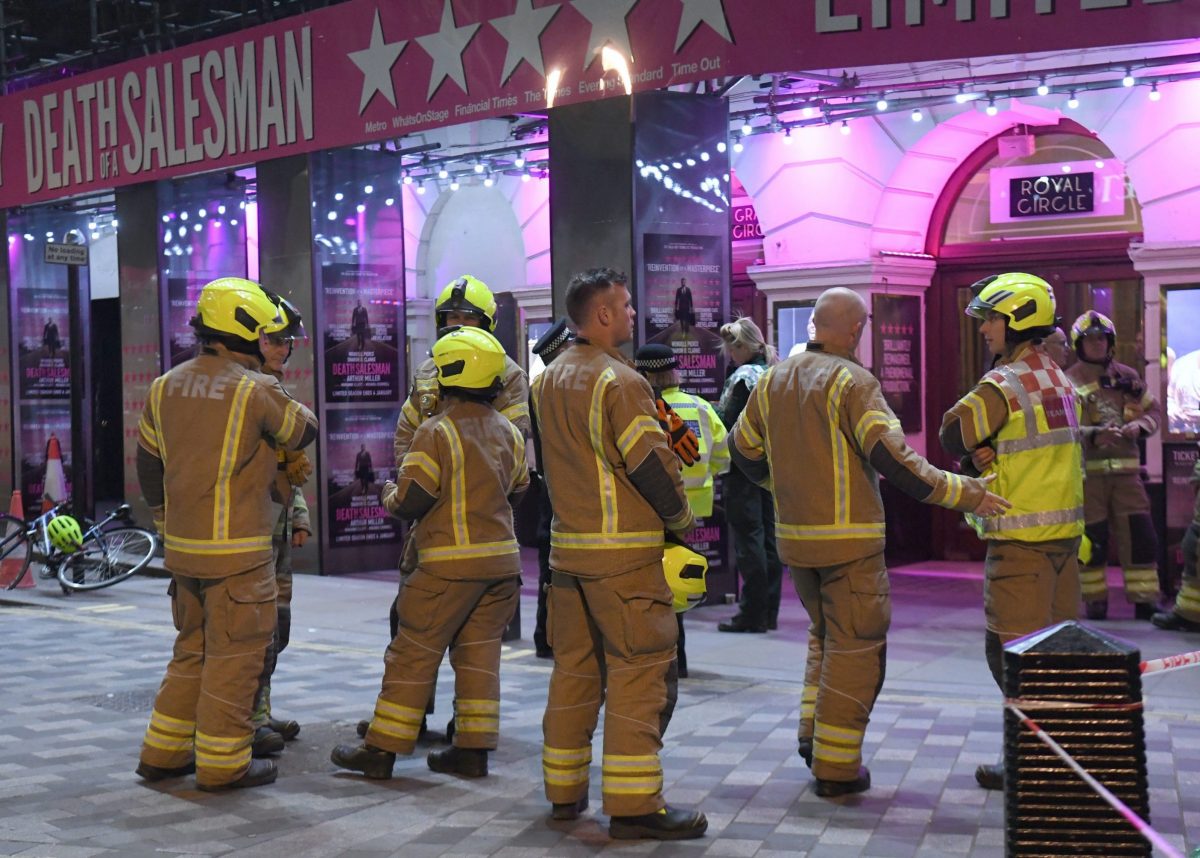 The UK’s fire services are at risk of being put on a “dangerous knife-edge” as the coronavirus pandemic forces almost 3,000 workers to self-isolate, the Fire Brigades Union (FBU) has warned.

General secretary Matt Wrack said that while crews were currently maintaining services, this would become “increasingly difficult” as the virus spreads.

According to the FBU, the number of staff unable to work represents 5.1% of the sector’s overall personnel of 58,426.

This includes just under 2,600 operational firefighters and control room staff self-isolating, out of a total of 48,295.

The union is calling for the Government to roll out testing to allow those who do not have coronavirus to return to work.

Mr Wrack said: “The Westminster Government is playing with fire by not testing firefighters and control room staff for coronavirus.

“Currently, crews are maintaining services, but this will become increasingly difficult as the virus spreads.

“There are already thousands of firefighters and control staff in self-isolation, only a fraction of which will have the disease.

“If we aren’t able to find out exactly who is infected, and more staff isolate unnecessarily, services will be put on a dangerous knife-edge.”

The FBU also warned that fire control rooms, which handle 999 calls and have fewer staff, have been the worst-hit in some areas, with some losing 15.9% of staff.

Fire crews have taken on extra tasks during the Covid-19 pandemic, including transporting personal protective equipment (PPE) and testing masks for frontline health workers to ensure they fit properly before use.

Firefighters have already agreed to drive ambulances, deliver essential items such as food to vulnerable people and retrieve dead bodies, in addition to their core roles.

The FBU said that in the London Fire Brigade, 472 firefighters and control staff are in isolation, nearly 10% of the 4,788 total.

At the West Midlands Fire Service, some 110 firefighters and control staff staff are isolating, totalling 7.5% of the 1,468 in those positions.

West Yorkshire’s control room has 15.9% of its staff in isolation, while in Mid and West Wales it is more than 13%, according to the FBU.

Bedfordshire has the highest proportion of both firefighters and control room staff combined in isolation, some 55 people – 12.2% of the 450 total.

The union said that while there were planned testing programmes in Scotland and Wales, and firefighters in Northern Ireland have already been tested, there was no such system for England.

Mr Wrack added: “Of course testing of NHS staff has to be a priority, but firefighters and other emergency service personnel are also at serious risk.

“The very safety of the public relies on them being able to attend work. There needs to be a clear and deliverable testing strategy for all workers required to continue at work.

“The Government failed to secure test kits in sufficient numbers early in the pandemic and now frontline services are paying the price.

“Devolved governments have begun to take steps in the right direction, but in Westminster time is standing still – ministers need to get to grips with this crisis and ensure that all emergency service personnel are tested as soon as possible.”