"Inflation is 11 per cent. So thats a 6 per cent pay cut. Why should workers anywhere be told to take a pay cut?" said union boss Matt Wreck. 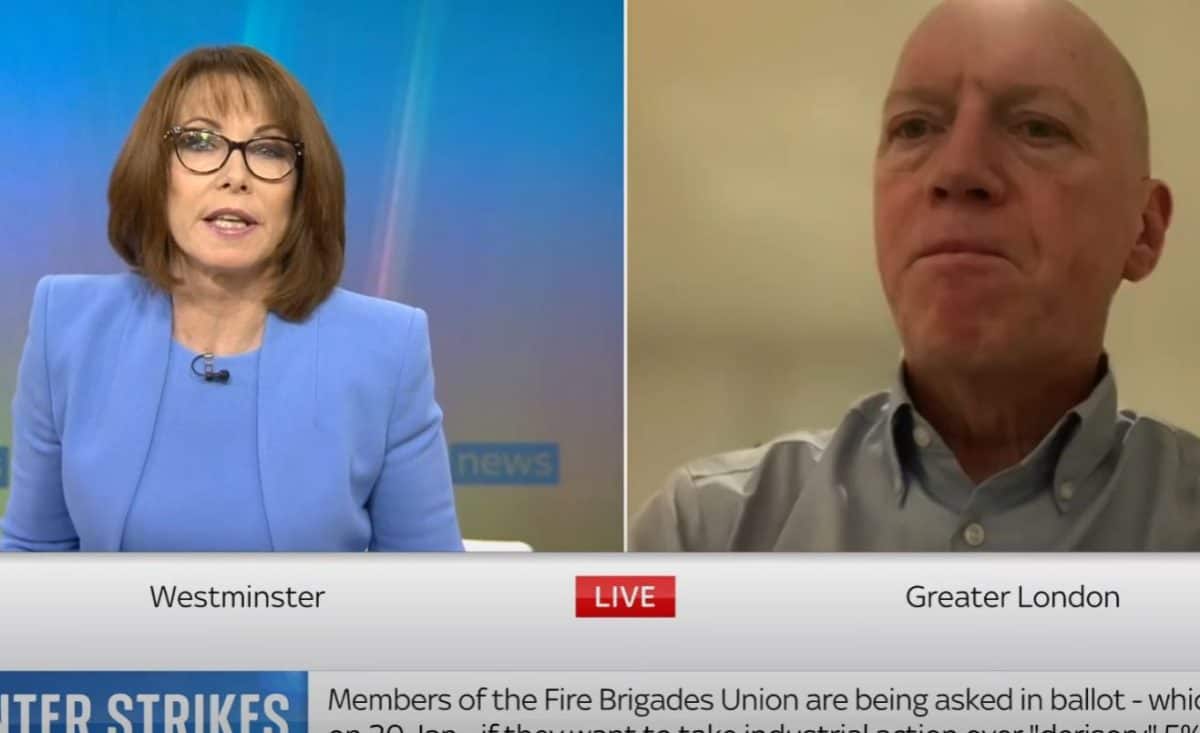 Ballots asking if the Fire Brigades Union should strike will begin dropping through its members doors this week, and follows an indicative vote earlier this year which saw the majority of firefighters reject a 5 per cent pay rise.

FBU general secretary Matt Wrack said: “We have firefighters using foodbanks. Our members worked through the pandemic to help protect their communities, taking on extra duties to do so.

“A further real-terms pay cut is an absolutely disgusting way to thank them.

“There is still an opportunity to resolve this dispute and we will be writing to fire ministers and government departments across the UK requesting urgent meetings.”

Voting will start from December 5 and end on January 23.