This is what happens when a pro-Brexit news channel gets truth bombed. 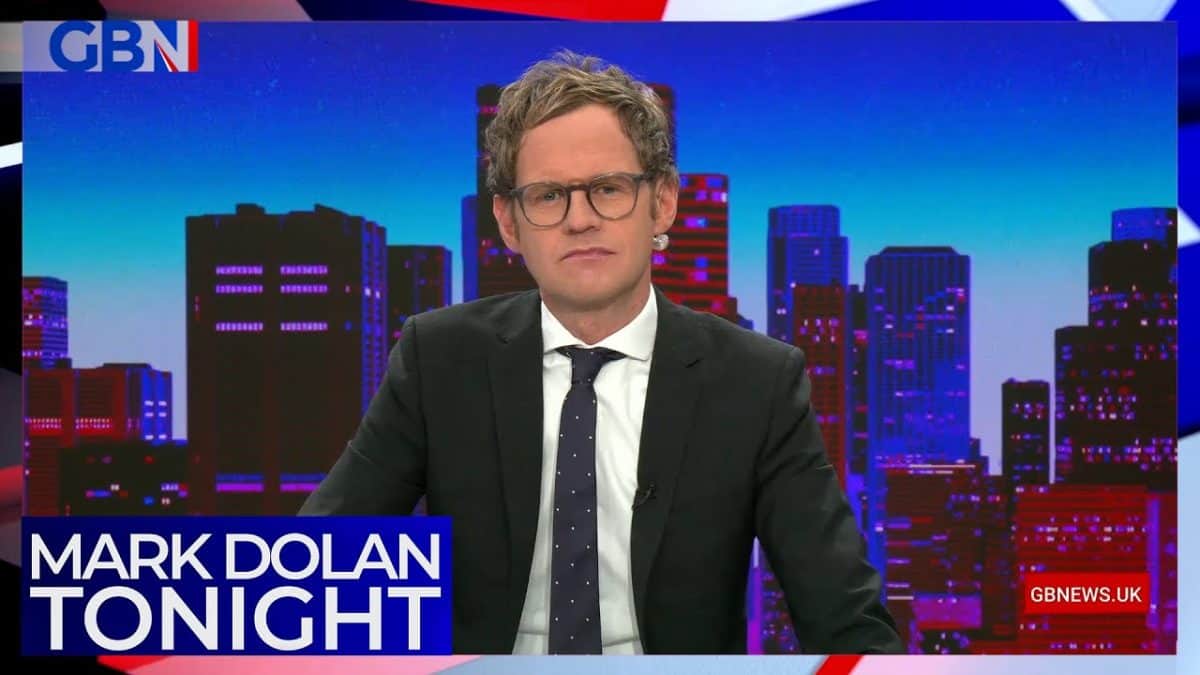 Comedian and presenter Mark Dolan took aim at the BBC, ITV and Sky for reporting on labour shortages, inflation and supply chain issues, saying “the narrative across much of the media, is that Brexit is failing”.

Picking out headlines such as “The reality of Brexit is biting hard”, “Brexit has made Britain the sick man of Europe” and “Brexit has worsened the shortage of NHS doctors”, Dolan said the dark forces who “want us back in” are hiding in plain sight.

This is feeding through into polls, he said, which suggest that a “majority believe it hasn’t worked out, with buyers regret, even among Brexit supporters themselves”.

That is despite Brexit being an “instant success”, according to Dolan, helping prevent Britain being part of a “United States of Europe”, a country he says is definitely coming.

“Ignore the prophets of doom, and the highly politicised commentators who will stop at nothing to reverse it. If we stick with Brexit, we will make it a success.”