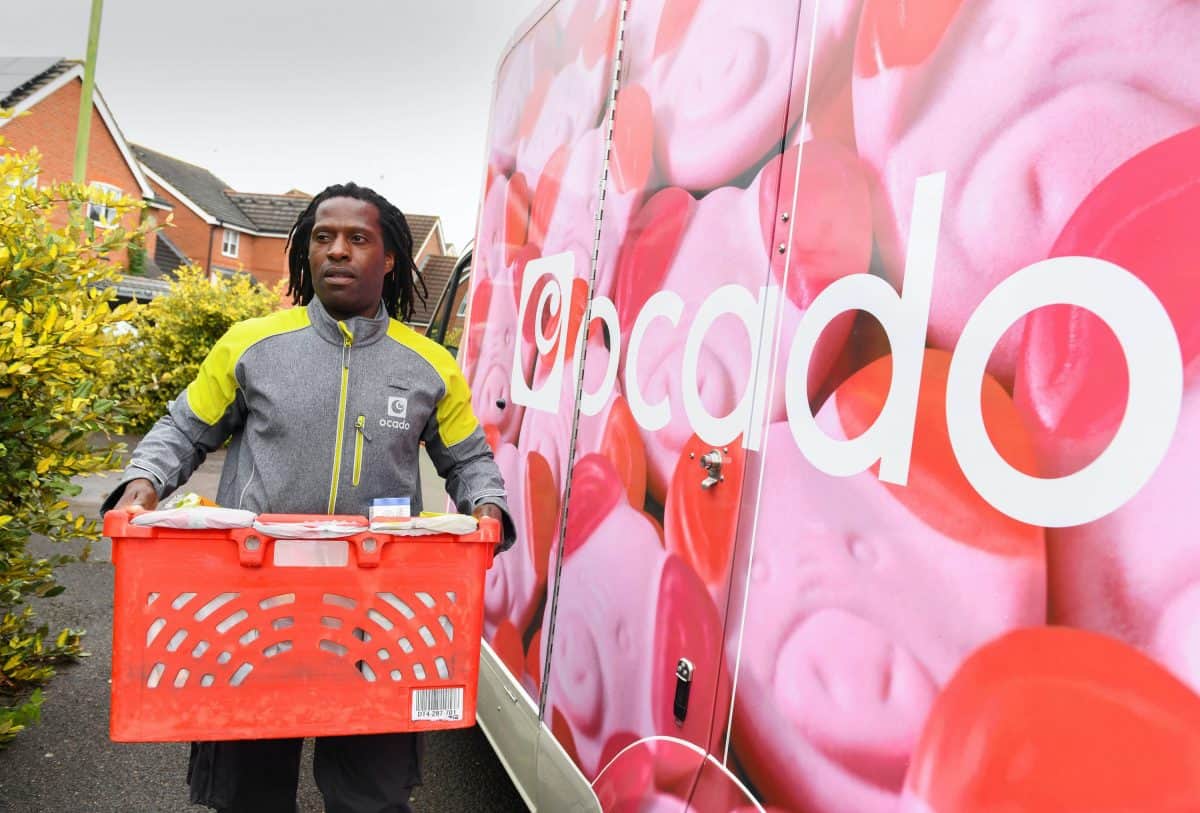 The pay gap between companies and their chief executives is “shocking”, unions have said, calling on ministers to end the “runaway train” of inequality in British firms.

A report by the High Pay Centre think-tank revealed that online supermarket Ocado had the biggest pay gulf between those at the top of the company and those on the shop floor.

The company’s chief executive, Tim Steiner, was paid £58.7 million last year – 2,605 times the £22,500 paid to the average staff member. Steiner was therefore paid as much as the average Ocado worker’s yearly salary for just one day of work.

JD Sports was in second place, with its chief executive Peter Cowgill paid £5.6 million – but staff an average of just £18,300. Tesco meanwhile paid its outgoing chief executive 305 times the median pay at the supermarket chain.

Laurence Turner, head of research and policy at the GMB union, said: “This shocking and important report provides a vivid snapshot of the staggering inequalities and exploitation in the world of work on the eve of the coronavirus outbreak.

“There is no business or moral justification for paying an executive an obscene ratio of more than 2,000 times the average worker.

“Action is needed, especially at a time when hundreds of thousands of jobs are under threat and households are struggling to make ends meet. Ministers, employers, and shareholders must all put an end to this runaway train.”

The report found that, across the UK’s 100 biggest stock market listed companies, chief executives earn 73 times the amount paid to workers on average.

Luke Hildyard, director of the High Pay Centre, said the findings provided “valuable new insight into the corporate cultures and working practices of some of the UK’s biggest employers”.

“These findings show that quite low levels of pay are commonplace for large numbers of workers at many of our major companies,” he added.

“Hopefully the disclosures can help investors, policymakers and of course the companies themselves think more deeply about how to improve fairness at work, and pay for low-paid workers in particular.”

An Ocado spokesperson said: “The pay ratio is particularly high for 2019 due to the inclusion of the growth incentive plan (GIP), which was a five-year award granted in 2014 and vested in 2019.

“The level of the GIP payment recognises the extraordinary performance of Ocado during this period when the business grew from a circa £1.5bn business to the multibillion pound technology-led global business we are today.”

Related: UNICEF to help feed British kids for the first time in history