“There must be a full independent inquiry into how these massive contracts were given out, and whether there was any corruption or cronyism.” 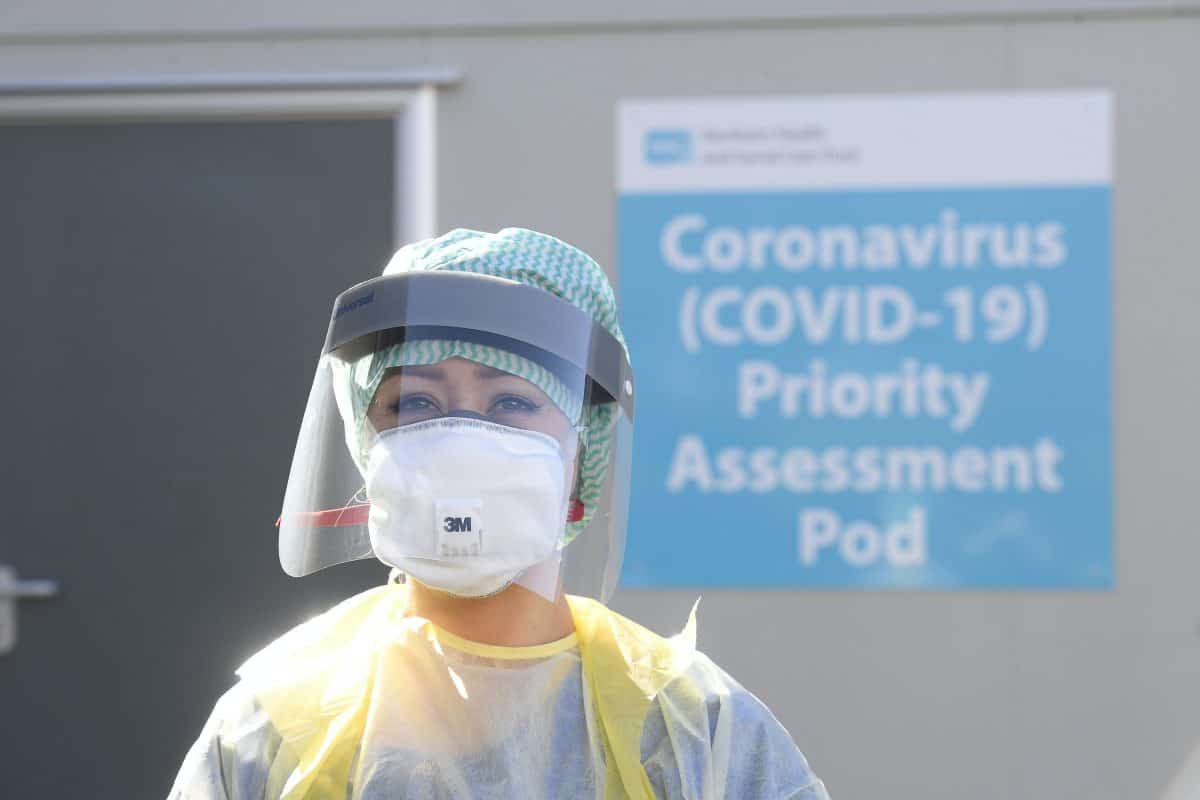 Ministers have been accused of “completely unnecessary secrecy” after refusing to disclose which companies have been awarded multimillion-pound coronavirus contracts through a VIP channel for firms with political connections.

With ministers already under fire for fostering a ‘chumocracy’ at the heart of government, the National Audit Office (NAO) found last month that suppliers with links to Tory politicians were ten times more likely to be awarded contracts than those who applied to the Department of Health and Social Care.

Rachel Reeves, Labour’s shadow minister for the Cabinet Office, added: “It seems this government has learned nothing from the troubling findings of the National Audit Office report, which urged far more transparency on procurement.

“With at least £1.5bn spent on contracts to Tory friends and donors, but businesses left on their knees in our communities, scrutiny and clarity are essential for public trust.

“If this government has nothing to hide when it comes to the companies it has given ‘VIP’ contract access to, it should have no issues publishing who won the work through this pathway.”