The EU has more people fully vaccinated, has paid less per dose and has a plan to distribute surplus jabs to other parts of the world. 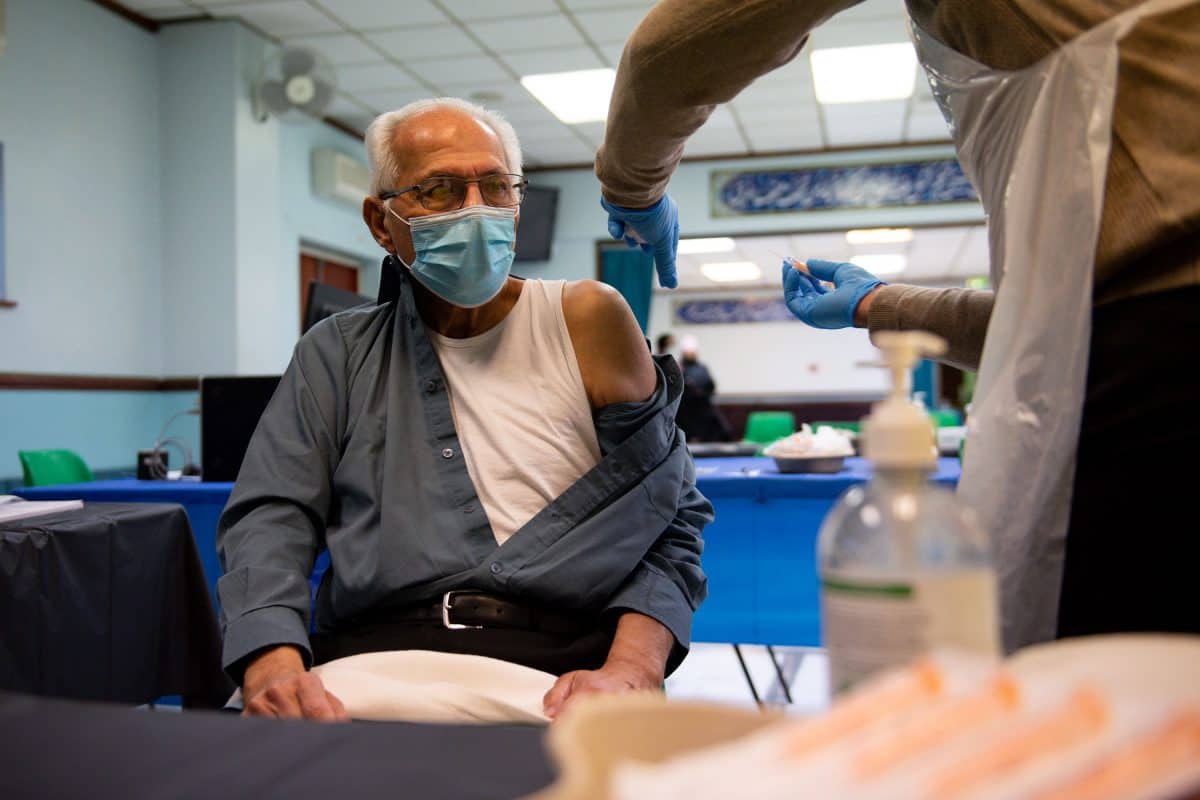 Doubts have been cast over UK’s so-called vaccine success after the government hit its ambitious target to vaccinate 15 million of the most vulnerable people by mid-February.

Writing in The Guardian, Jean Quatremer of French newspaper Libération, described the triumph as an “illusion” set against a “more complex” backdrop which would suggest things are not quite what they seem.

For a start, for the vaccine to be fully effective it requires two doses, and the UK is lagging behind in that race.

Only 0.80 per cent of the UK population has received both shots, less than that of France (0.92 per cent), and a long way behind Denmark, which has 2.87 per cent of its population fully vaccinated.

What’s more, the EU’s joint strategy has set out conditions that could be more beneficial in the long run.

These include refusing to exempt laboratories from civil liability, insisting that the companies owned production lines on EU territory – an essential precaution at a time of temporary border closures – and, finally, reasonable prices, Quatremer notes.

“Not all these conditions were imposed by the US, the UK, Canada or Israel (which has also agreed to supply patients’ data to the pharma companies).”

Interesting to learn that in fact, the EU's vaccine rollout is more successful than Britain's because more people on the continent are 'fully vaccinated' (2.87% in Denmark!) and the EU has paid less for its doses. Glad that's settled.https://t.co/bBrTBc1kVN

And as UK ministers have started to realise, a fully vaccinated country is of little use if other parts of the world are lagging behind in combating a global disease.

“Solidarity is one of the great virtues of the European Union”

“Solidarity is one of the great virtues of the European Union and it has implemented it without complaint, not only among its citizens but also with regard to the rest of the world.

“African countries in particular will benefit from the surplus jabs ordered by the EU. And this is a well thought out solidarity, by the way, since only vaccinating Europe’s population makes no sense in a globalised world.”

Read the article in full here.