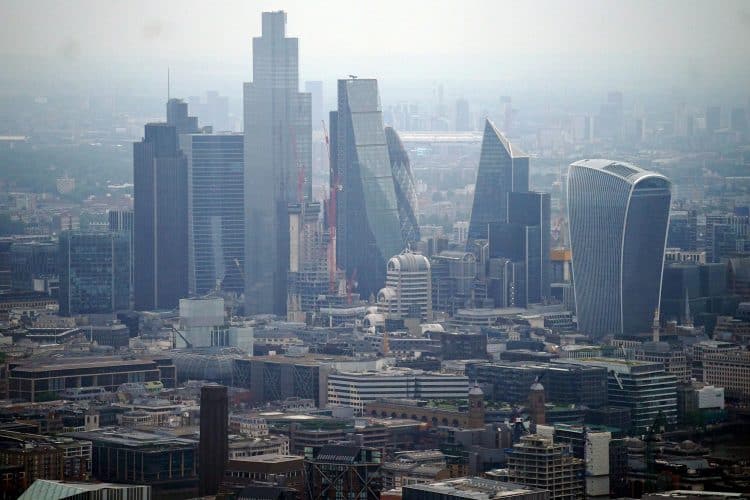 Despite the fall in annual pay, chief executives’ pay packet still equates to what a key worker could expect to earn in a lifetime. “These are still very generous rewards,” High Pay Centre director Luke Hildyard said.

“CEO pay packages are designed to reflect the experience of shareholders, employees and other stakeholders so in one sense the lower pay levels this year show the system working as intended.”

But he pointed out that the sky-high salaries still come “at a time when, in general, government support for the economy has probably been more important to the survival and success of the UK’s biggest companies than the decisions of their executives.”

Across nine companies that used the furlough scheme for their employees during the pandemic, but are yet to say they’ll pay back the taxpayer cash, bosses earned an average of £2.2 million. These companies include betting giant Entain and British Airways owner IAG.

Hildyard added that the UK’s chief executive pay represented a wider gap between rich and poor than in most other European countries.

The highest-earning chief executive in 2020 was Pascal Soriot of drugs giant AstraZeneca, who made £15.45 million last year.

He earned significantly more than next highest earner Brian Cassin of credit reference agency Experian, who made £10.3 million, the think-tank’s figures revealed.

The GMB union said the average FTSE 100 chief executive pay packet of £2.69 million was as much as a key worker – like an NHS nurse – could expect to earn in a lifetime.

“The pandemic has highlighted the massive inequalities that exist in our society,” said Gary Smith, the GMB general secretary.

“If this government is serious about a levelling up agenda, ministers must make sure our NHS and local government workers get a proper pay rise – while legislating to close the obscene pay gap in the private sector.”

Workers’ wages have surged higher following the reopening of the economy amid fears over the impact of inflation.

The latest labour market figures from the Office for National Statistics revealed that total earnings, including bonuses, rose by 8.8 per cent for the three months to June against the same period last year.

Meanwhile, earnings excluding bonuses were up 7.4 per cent for the period, in line with analyst predictions.

Bank of England governor Andrew Bailey recently highlighted wage increases as one factor that could lead to longer-term inflation rises, although he suggested hikes could subdue as the pandemic comes to an end.

Related: MPs should ‘lead by example’ by wearing masks in Parliament