Andrei Piontkovsky said the Ukrainian army and the nation as a whole has the "motivation, determination and courage" to see it through. 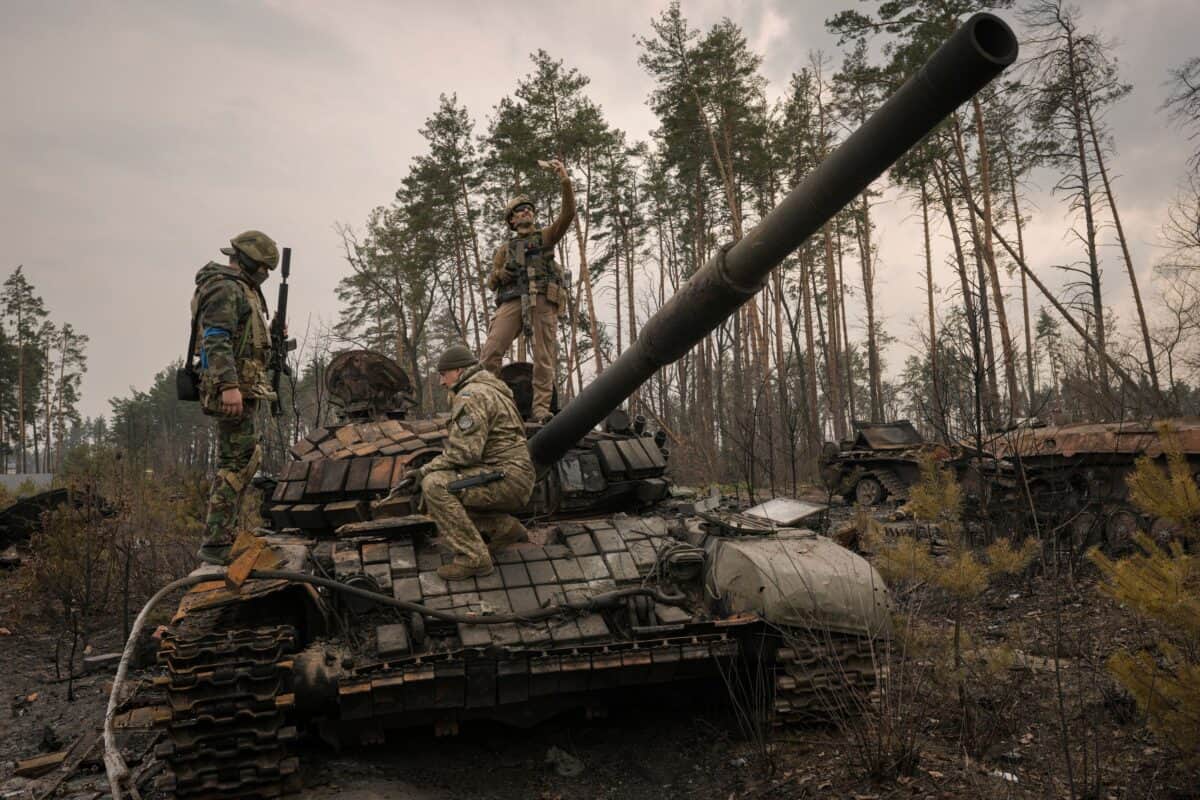 Ukrainian President Volodymyr Zelensky has sounded another defiant note on his return to his nation’s capital Kyiv following a wartime visit to the United States, even as Russia launched new strikes across the country.

Zelensky posted on his Telegram account that his forces are “working toward victory” following a US trip that secured a new 1.8 billion dollar (£1.49 billion) military aid package, and pledged that “we’ll overcome everything”.

The President’s return comes amid relentless Russian artillery, rocket and mortar fire as well as air strikes on the eastern and southern fronts and elsewhere in Ukraine.

Officials in Moscow repeated that there would be no end to the war until its military objectives are achieved.

Kremlin spokesman Dmitry Peskov said the war would end at the negotiating table once the “special military operation” achieves “the goals that the Russian Federation has set”, adding that “a significant headway has been made on demilitarisation of Ukraine”.

But his comments aren’t widely supported.

Speaking to the BBC, Andrei Piontkovsky, a scientist and analyst based in Washington DC, said Ukraine will win the war within the next year and restore its territorial integrity by spring 2023 “at the latest.”

He said the Ukrainian army and the nation as a whole has the “motivation, determination and courage” to see it through, and that the West has “finally grown up to realise the magnitude of historical challenge it faces”.

Piontkovsky says that the exact timing of the inevitable Ukrainian victory will be determined by the speed at which Nato can deliver a new game-changing package of military assault weapons (tanks, planes, long-ranged missiles).

“I expect Melitopol will become the key battle point in the coming months (maybe weeks). Having taken over Melitopol, Ukrainians will easily move to the Azov Sea, effectively cutting off supply and communication lines to Crimea.

“Russian capitulation will be formally agreed upon at technical talks after devastating Ukrainian advances on the battleground.”

Related: May says Sunak can revive Tory fortunes before next election