Government warned it ‘cannot afford’ to lose another ethics adviser

“I thought they’d lost the first one by accident. The second one, it was just like watching a train crash in slow motion." 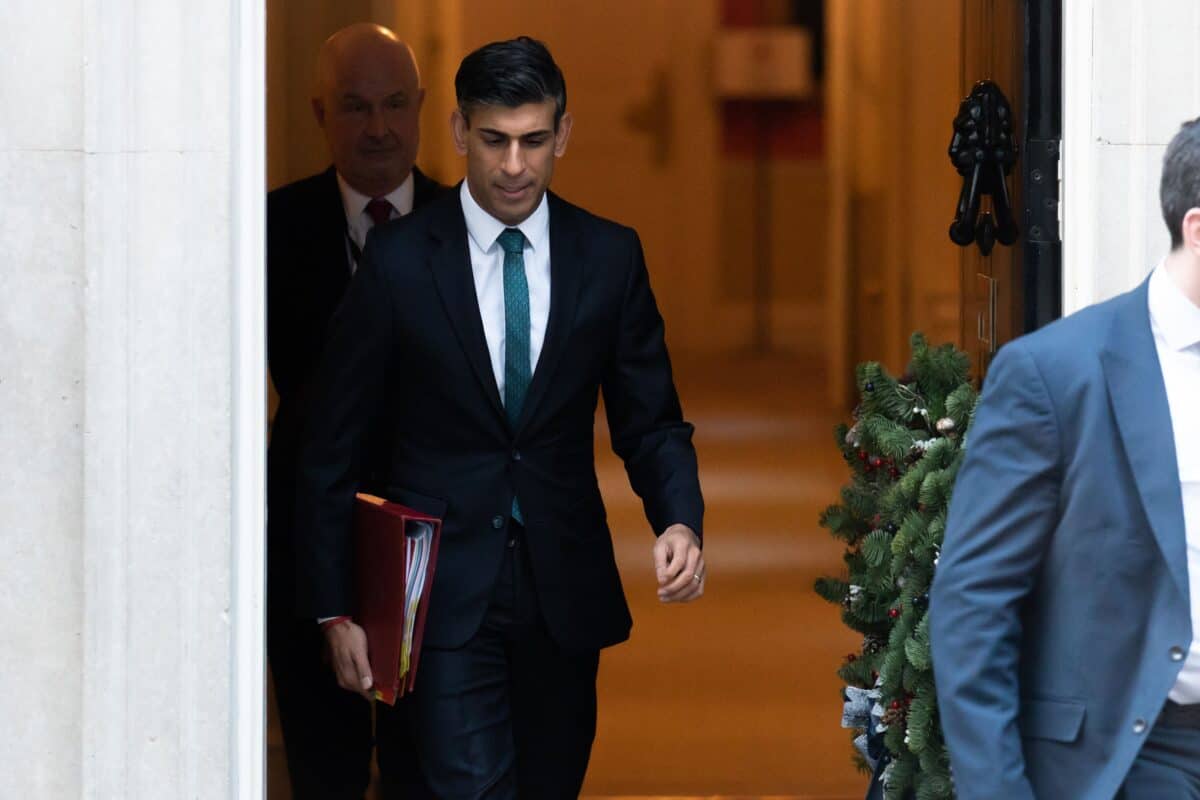 The Government cannot afford to lose another ethics adviser, the head of the business appointments watchdog has warned.

Lord Geidt and his predecessor Sir Alex Allan both quit the role of adviser on ministers’ interests, with the departure of the former likened to a slow motion “train crash” by Lord Pickles.

Appearing on BBC Radio 4’s World At One programme, he said: “The Government definitely cannot afford to lose another one.

“I thought they’d lost the first one by accident. The second one, it was just like watching a train crash in slow motion, it was going to happen.”

He said Sir Laurie will require “a lot of co-operation from the Government” if he is to rebuild the role.

But the Conservative former minister said he had spoken to senior Cabinet ministers about the job and believed the Government was “determined to grasp this issue”.

The comments come after Lord Pickles used an article in the Telegraph to warn that current rules on business appointments are “essentially toothless”.

He wrote: “The Government’s rules are essentially toothless, which the thick-skinned could ignore. While it is true that few firms would take the risk to their reputation in employing someone receiving unfavourable advice, the rules lack credibility.

“I don’t believe we have time to wait for legislation. There are changes the Government could take immediately and be in operation in a matter of weeks. That would be a great way to start the new year.”

He told Radio 4 that reform is needed “immediately”.