“During the whole Brexit campaign we were promised seamless trade with the EU, but it’s not happened and it’s being cloaked behind Covid excuses, and once we get over this hole of Covid problems, people will see Brexit as being a huge problem," the UK brewery boss told TLE. 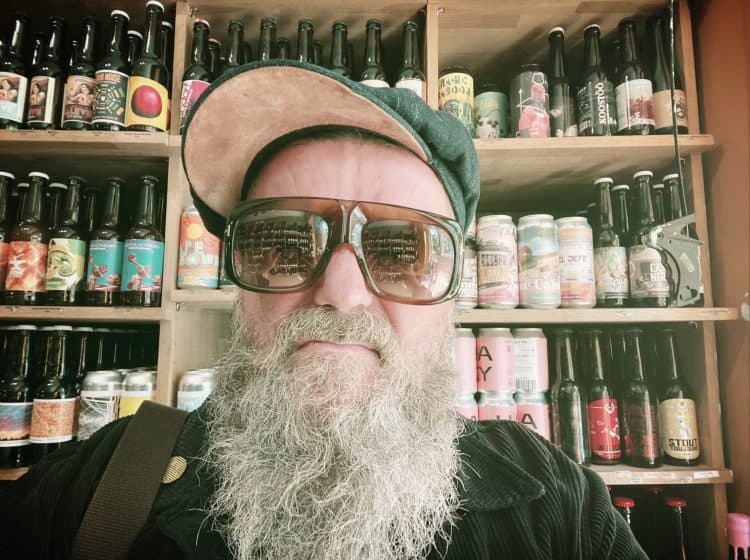 A UK brewery director expressed his frustration at Brexit after fans in Europe turned up to events in France only to find that his beer had been blocked in a British port.

David Stone, director Wylam Brewery, said his firm managed to get through the pandemic due to his EU customers, but warned there are multiple issues hidden behind “Covid excuses”.

He said his beers should have been enjoyed in France at an event last night, but they were stuck in Grimsby.

“We were supposed to have an event last night in Paris,” he told The London Economic, adding: “I was there, but the beer wasn’t.

“I have come to Paris to meet people and have beer, and people came and couldn’t have any of the beer, it’s frustrating.”

And he said the same situation is set to be repeated tonight, when his brewery is meant to attend an event in Nantes. “We are going to drink beer from Berlin but not from Newcastle.

“It’s a big festival and we promised to be there and our fans will come and they won’t be able to drink the beer.”

He said that since Brexit, “everything is difficult and more expensive”, listing paperwork, custom checks, unknown shipping times, and trebled taxes of his British beer in France.

But he said a Berlin brewer he is travelling with is not facing the same problems, saying his beer is reaching the events.

“In Europe now importers are saying, why should we bring in UK beer when it’s so problematic, when we can bring good beer from Europe,” Stone said.

He added: “During the whole Brexit campaign we were promised seamless trade with the EU, but it’s not happened and it’s being cloaked behind Covid excuses, and once we get over this hole of Covid problems, people will see Brexit as being a huge problem.

“There are also some issues with the workforce, with the number of people who are driving.

“A lot of EU drivers won’t come to the UK now, they are allowed but they can be sat in the port for three days and they are not paid for that, they are only paid for the amount they are moving.”

A decade of work in Europe

Stone told TLE that he spent a decade to build his brewery’s reputation in Europe.

Up until Brexit was officially enforced from the beginning of this year, customers from EU countries such as France and Italy wanted to buy his beer, but now “they can’t because no one can tell them what the shipping costs will be.”

“Having come through Covid, we got through ok because we could supply to Europe, but Brexit is a bigger problem and Covid is being used as a scapegoat to the problem.”

Asked about where he thinks his business is going now that one of his crucial markets is proving difficult to get business from, he said: “We can hope it improves, we can hope we our standing in Europe doesn’t fall from, we hope that importers will speak with us.

“The guy from the Berlin brewery who is with us now, his beer is going but ours isn’t. It’s so difficult to import compared to other businesses of our size and quality in Europe.”