"We were the gateway to Europe, but now there's no point. Unless it’s going to terminate in the UK, what’s the point in bringing it here?" 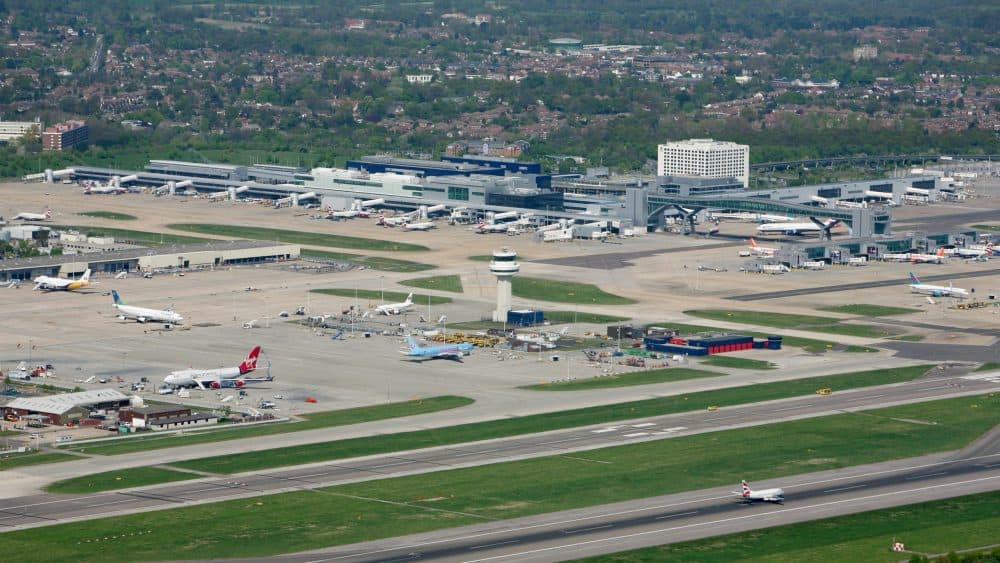 The UK’s position as a gateway to Europe is under serious threat following Brexit, air freight companies have warned.

“Everything got delayed, and then add Brexit onto the top of that as well, literally a complete nightmare,” he said.

His company is one of a dozen air freight logistics firms near Gatwick Airport.

They rely on chartering flights at short notice, that hop between several countries to move goods around Europe, such as manufacturing parts for supply chains.

But Brexit — the effects of which kicked in at the start of the year — is now slowing things down, with permits and permissions that are usually very slow to arrive.

The headache of added Brexit related paperwork goes hand in hand with anxieties connected to Britain being removed from the European equation.

“We, as Thatcher said, were the gateway to Europe, to get investment from Japan here: Honda, Nissan, whatever,” said Jeffrey Ingarfield, director of Glenn Freight Services. “So once you’ve imported it [the goods], it’s then free to go anywhere.”

“There’s now no point. Unless it’s going to terminate in the UK, what’s the point in bringing it here? If it’s going to go into Europe, go to Paris or wherever it may be. And we are seeing that stuff that used to come here is just not coming here anymore,” he added.

The Department for Transport said it is “leading engagement” with EU member states “to ensure UK airlines can operate to and from the EU with minimum administrative requirements”.