"Costs continue to increase, and still the Brexit deniers want to pretend this what they voted for," he said. 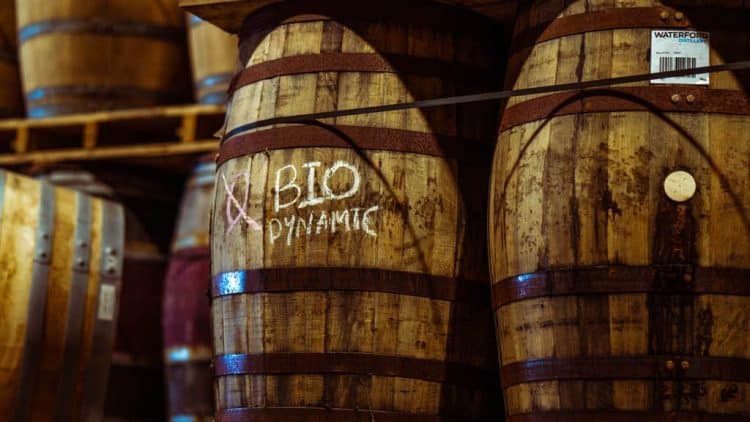 A wine merchant in Bridgend, Wales says his company faces the biggest threat to its future since it began in 1992 owing to issues caused by Brexit.

Daniel Lambert took to Twitter to bemoan problems caused by Britain’s split with the European Union, saying “teething problems have become permanent fixtures” for his business.

The award-winning retailer, which specialises in niche wine imports, stocks a vast array of wines from ten different wine-producing nations and sources all products directly from the producer.

But recently that has become a real challenge, with worse still to come, according to Lambert.

“Over the past 15 days I have not only been running my company as normal but I have been faced with largest threat to its future since it began in 1992.

“The teething problems the government talked about back in January have become permanent fixtures, costs continue to increase, and still the Brexit deniers want to pretend this what they voted for.

“Just imagine what’s happens when HMRC start checking goods coming in the U.K from the EU!”

Lambert said things are getting so bad he is even considering leaving the country, telling BBC the “system is not working”.

Find the interview and the full thread below:

Over the past 15 days I have not only been running my company as normal but I have been faced with largest threat to its future since it began in 1992. This is #Brexit & here is my thread on just how bad things are getting. 1/26

Here is my interview on BBC Wales this evening. Second half on next tweet. pic.twitter.com/91QC9iMVXM