Rather than being tackled in law by the UK government, the financial sector is "championed" by them. 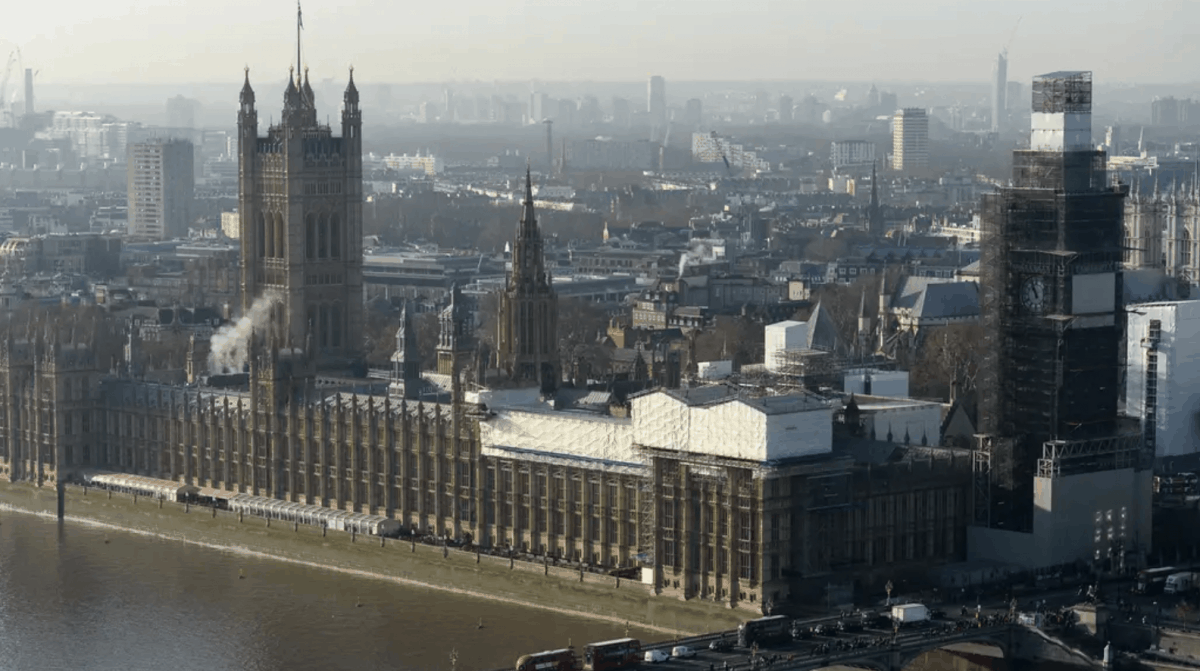 UK banks and asset managers are responsible for twice the country’s annual carbon emissions, it has been revealed.

The findings of a new report from WWF UK and Greenpeace UK show “financed emissions” are not being tackled in law by the UK government and regulators, despite their role in the climate emergency.

Conversely, the sector’s national importance and international reach are actually being “championed” by them.

“To date, neither the government nor relevant regulators have taken adequate action to address the global emissions financed and enabled by UK private financial institutions (FIs) and to ensure that they align their activities with the country’s climate ambitions and the goals of the Paris Agreement,” the report read.

It added there is a global footprint “financed by some of the largest and most systematically important entities in the UK’s financial sector” – also called the UK’s “financed emissions”.

The FIs analysed showed 805 million tonnes of carbon dioxide based on annual disclosures made at the end of 2019.

“This is almost 1.8 times the UK’s domestically produced emissions. If the FIs in this study were a country, they would have the 9th largest emissions in the world,” the report said.

The UK’s financed emissions have been described in the report as “likely representing one of the UK’s most significant contributions to climate change.”

Recommendations include that the Treasury should annually report to parliament on whether financed carbon emissions for UK-regulated FIs increase or decrease – and if this puts the UK financial system at risk.

The report added: “Government has a clear role in setting a legislative requirement that all regulated UK FIs adopt and implement a transition plan that aligns with the Paris Goals.

“Regulators can then set out a clear framework for what alignment with Paris means in practice for FIs, and set out the consequences for failing to meet the requirements.”

A spokesperson for Triodos Bank UK, an ethical and sustainable bank, said: “This report clearly shows that the UK financial sector has huge financed emissions. Despite the net zero targets set by the UK government we are not on track compared to the IPCC scenarios. The latest IEA report shows that to hit net zero emissions by 2050 will mean that the more we delay in taking the carbon out of banking, the harder it’s going to be to keep as all safe from the effects of climate change.”

Carney calls for ‘credible’ policies ahead of COP26