From the newsletter: Who needs Sky Sports when you have a local club run by local people?... Oh, and an ex-England international. 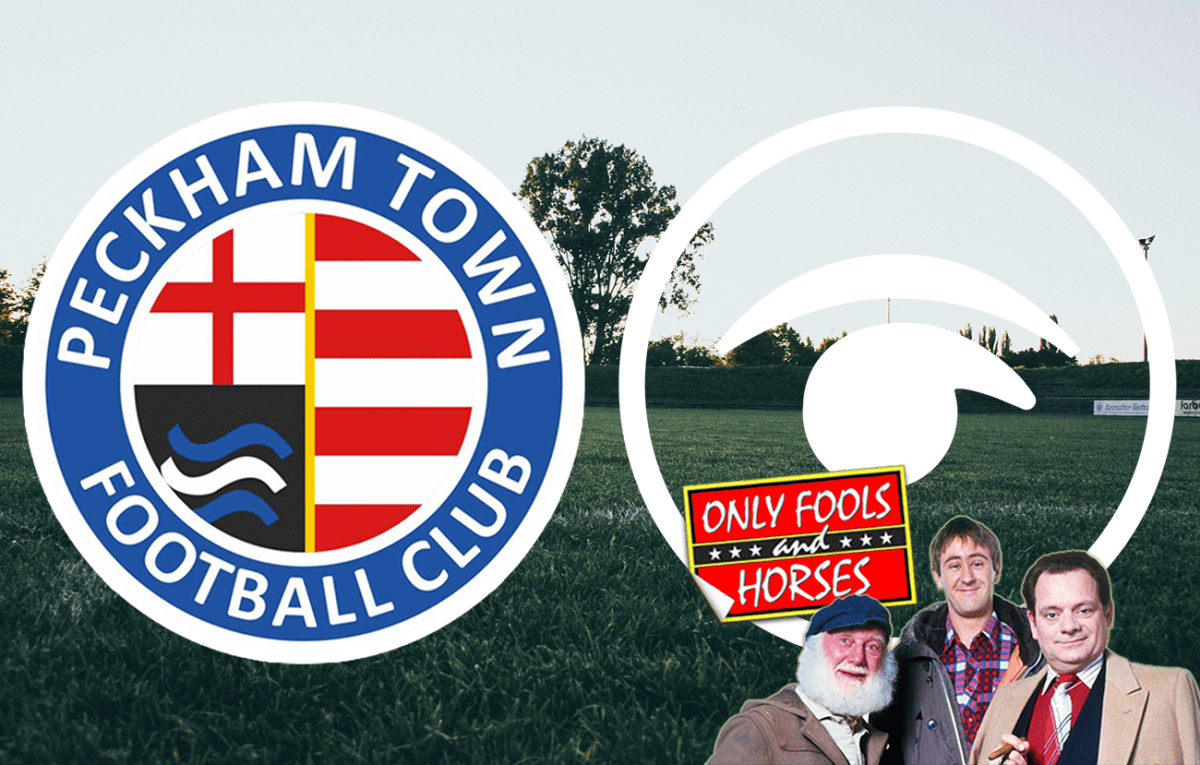 Good morning. How to deal with the six English football clubs that secretly agreed to play in a European Super League has been a talking point among fans and pundits this week after the Premier League drew to a close. Manchester City, Manchester United, Liverpool and Chelsea all secured Champions League spots despite being among the founding members of a league that threatened to displace it. Leicester City marginally missed out, but had they made it in they would have done so on merit, not because they perceived themselves to have a God-given right to be there.

According to Sky News reports the aforementioned clubs, plus Spurs and Arsenal (who finished seventh and eighth respectively), are braced for showdown talks with the Premier League over a punishment that could include forfeiting part of next season’s broadcast income. It could see tens of millions of pounds wiped off their yearly fees and is said to be favoured over a points deduction. Sky Sports presenters Gary Neville, Jamie Carragher, Jamie Redknapp and Micah Richards are also among the signatories of an open letter calling for an independent football regulator and government legislation to block a European Super League from ever happening. The group say it is “time to act” and called for the public to sign a UK government petition.

But as Jonathan Walters pointed out shortly after plans for the new league were announced, Sky should not be the “guardian angels of football”. When Neville decried clubs for being motivated “purely by greed” he might look at his own employer to see why. It was, after all, a certain Mr Murdoch who wooed over the ‘big five’ in 1992 with an “eye-watering” fee of £304 million for Premier League rights. In February 2015 the same broadcaster paid £4.2 billion for their share of the television pie which now includes heavyweights such as BT and Amazon, much to the delight of owners. Fans, on the other hand, are lumped with several expensive subscription packages as terrestrial TV struggles to get a look in.

There is an irony, therefore, in making the instigators of football’s demise the arbiters of its recovery. As TLE Sport contributor Glen Wilson recently noted, “let’s not pretend these clubs, individuals, bodies and institutions were not complicit in facilitating football’s financial greed in the first place”. What football really needs to do is reconnect with its fanbase, its communities, and until it does the fans should try voting with their feet in leagues where that connection has never been lost, which namely exist outside of the professional pyramid.

That is why from the start of the 2021/22 season The London Economic will be throwing its weight behind Peckham Town FC (AKA The Menace) of the Kent County League, where the players are “basically your mates” and the management is comprised solely of people from within the community. Boasting a former England international as their manager, the smallest stand in world football and their own dancehall track, the club offers a worthy sanctuary to those disillusioned with where the game is headed. And if that doesn’t sell it, the bar stocks local beer and the players even come out to the theme tune to ‘Only Fools And Horses’.