Bars and restaurants have been some of the worst-hit businesses during the coronavirus pandemic. 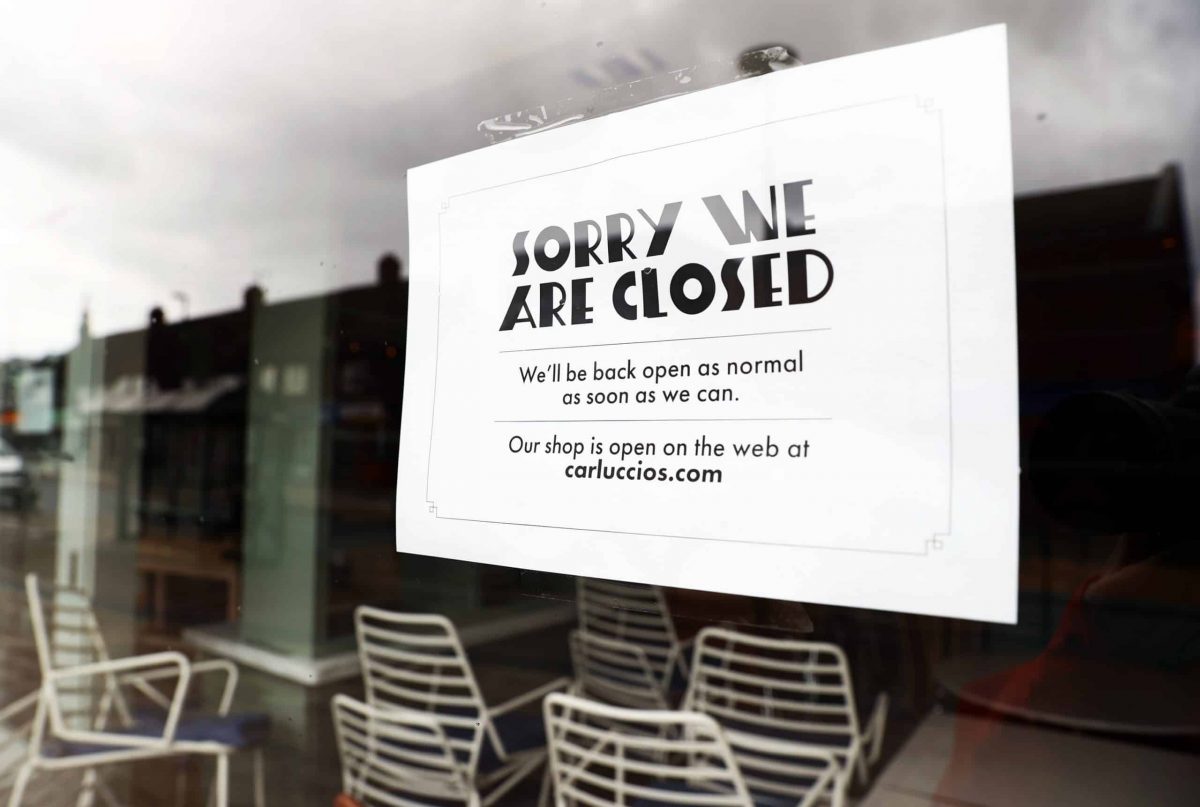 The UK service industry did worse in March than even the gloomy forecasts had predicted as it saw the largest slump on record, according to new figures.

Bars, pubs and restaurants have been forced to close their doors, costing thousands of jobs, and helping to suck the sector into a “black hole,” experts said.

The UK services sector scored an all-time low of 34.5 in March in the influential IHS Markit/CIPS purchasing managers’ index, which was released on Friday.

It is down from 53.2 in February and half a point below what experts at Pantheon Macroeconomics had predicted.

Anything below 50 is considered a contraction.

“The services sector was sucked into a black hole and flung into the unknown by the forceful impact of the Covid-19 coronavirus, affecting every area of supply chains from transport to purchasing levels and job creation,” said Duncan Brock at the Chartered Institute of Procurement and Supply.

“The abrupt drop in new orders was the sharpest since the survey began in 1996 according to the PMI data.”

It had a knock-on effect on jobs, with service companies parting ways with more employees than at any point since 2009, despite Government guarantees to cover 80% of the salaries of furloughed workers.

Tim Moore, economics director at IHS Markit, said: “There were numerous reports from survey respondents that placing staff on furlough had helped to mitigate more widespread job losses in March.

“However, employment levels across the service sector still dropped at the fastest pace for more than a decade, reflecting some forced redundancies and the non-replacement of departing staff amid widespread hiring freezes.”

Meanwhile the composite output index dropped to 36.0 in March, down sharply from 53.0 in February, and its lowest level since January 1998 when the survey began.

Mr Brock added: “It’s increasingly difficult to find the words to describe the devastation as every region in the world fights to save human life as the first priority.

“The likelihood of a global recession is now a given, though its duration and severity has yet to reveal itself. One thing is for certain, with the lowest business optimism for over 20 years, the immediate outlook for the services sector is beyond grim.”