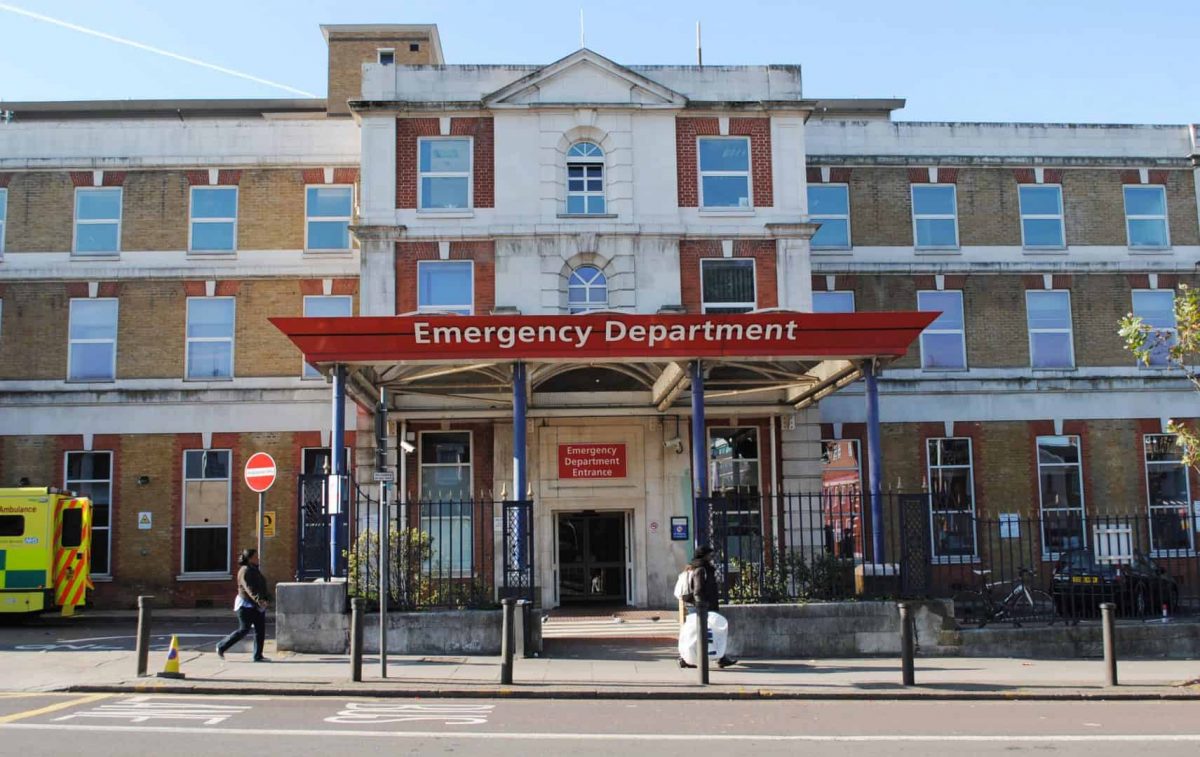 Two of the siblings of the 13-year-old boy who died after testing positive for Covid-19 are displaying symptoms of coronavirus so no family members are able to attend his funeral.

The teenager will be buried in Brixton on Friday without his family present as his mother and six siblings are forced to self-isolate.

Family friend Mark Stephenson, who set up an appeal on GoFundMe for the family, said Ismail’s younger brother and older sister have developed mild symptoms including a temperature and loss of taste.

Mr Stephenson said: “Shaykh Sharif Zain will be leading the funeral and I will be delivering a short speech for the Abdulwahab family and a few close family and friends.

“We hope that we can send a live stream of the funeral to his mother and siblings so they can be there remotely, but they are obviously devastated that they can’t be there in person again.

“It’s extremely upsetting for everyone involved, but they have been very moved by the warmth and very positive messages of support from people following their appeal.”

Ismail, who had no apparent underlying health conditions, was described by his family as a “gentle and kind” boy with a “heartwarming” smile.

He tested positive for Covid-19 last Friday, a day after he was admitted to King’s College Hospital.

Ismail died on Monday at 3am after his lungs failed and he had a cardiac arrest.

On Wednesday, the NHS confirmed a 13-year-old with no known underlying health condition was among patients who had died after testing positive for Covid-19.

Mr Stephenson, college director at the Madinah College where Ismail’s sister works, set up the GoFundMe page to raise money for funeral costs and for the family, who also lost Ismail’s father to cancer.