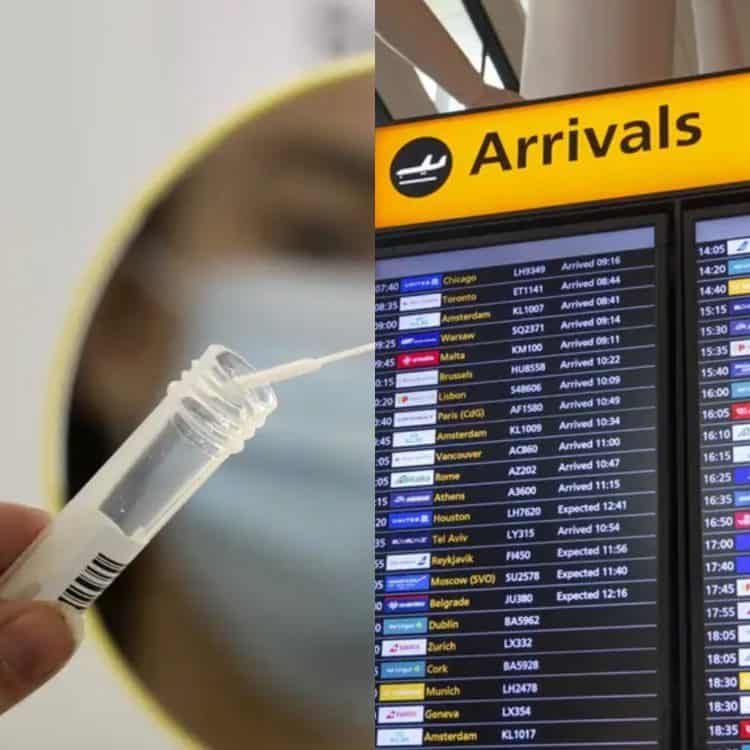 The UK competition watchdog has launched an investigation into “exploitative behaviour” among travel Covid test providers.

It follows prohibitive prices charged by some firms for PCR tests, and huge cost differences between providers.

Health secretary Sajid Javid wrote a letter to the Competition and Markets Authority, calling for an investigation following reports of “exploitative behaviour” and “unfair practices”.

In the letter, he said the cost of PCR tests can “act as a barrier, especially for families who want to travel together”.

“It is not right if some families experience yet further disruption unnecessarily because of practices in the market for private travel tests,” he added.

In May this year, The London Economic spoke to some travellers who paid hundreds of pounds for tests which never arrived, from government-approved providers who did not pick up the phone.

Currently, one test is required upon arrival in the UK from vaccinated travellers returning from amber and green list countries.

Two tests are needed from those unvaccinated who have been to an amber list country 10 days before their arrival in Britain – or three if they want to end their 10-day quarantine earlier than 10 days.

But the average UK holidaymaker or family visitor has to pay £75 on average, around double the price charged by other European countries, with some charging up to £400.

Following Javid’s letter, the CMA said: “We look forward to providing the secretary of state with advice on how best to ensure that travellers have access to tests that are affordable and reliable.”

Earlier this year, The London Economic spoke to travellers who brought to light the government’s failure to protect consumers.

Sheeva Weil, an NHS trainee clinical psychologist from London, had to fly to France after her father, who lives there, found out he needed a surgery. She ended up paying £600 on Covid tests required by the UK government.

She said: “I tried to book them and they said they ran out of tests. I spent three hours in France sorting this out. I needed to get back to work.

“You should look at reviews for all these companies because mine seemed professional and it was £95 per test, they didn’t arrive and they didn’t even pick up when I rang.

“I Googled them and they were full of bad reviews saying that people missed their flights because of tests not arriving. I had to buy another test for another £150, and go and pick it up.”

‘Free tests in France, overpriced tests in the UK‘

She slammed the lack of price caps and standardisation, and the fact that she was refused a refund despite not receiving her first test on time.

Sheeva, who could get tested by the NHS if she had symptoms, said she would have happily paid for NHS tests.