But around 2,000 military drivers are set to attempt replacing a huge shortage of 100,000 lorry drivers, previously made up mainly of Eastern Europeans. 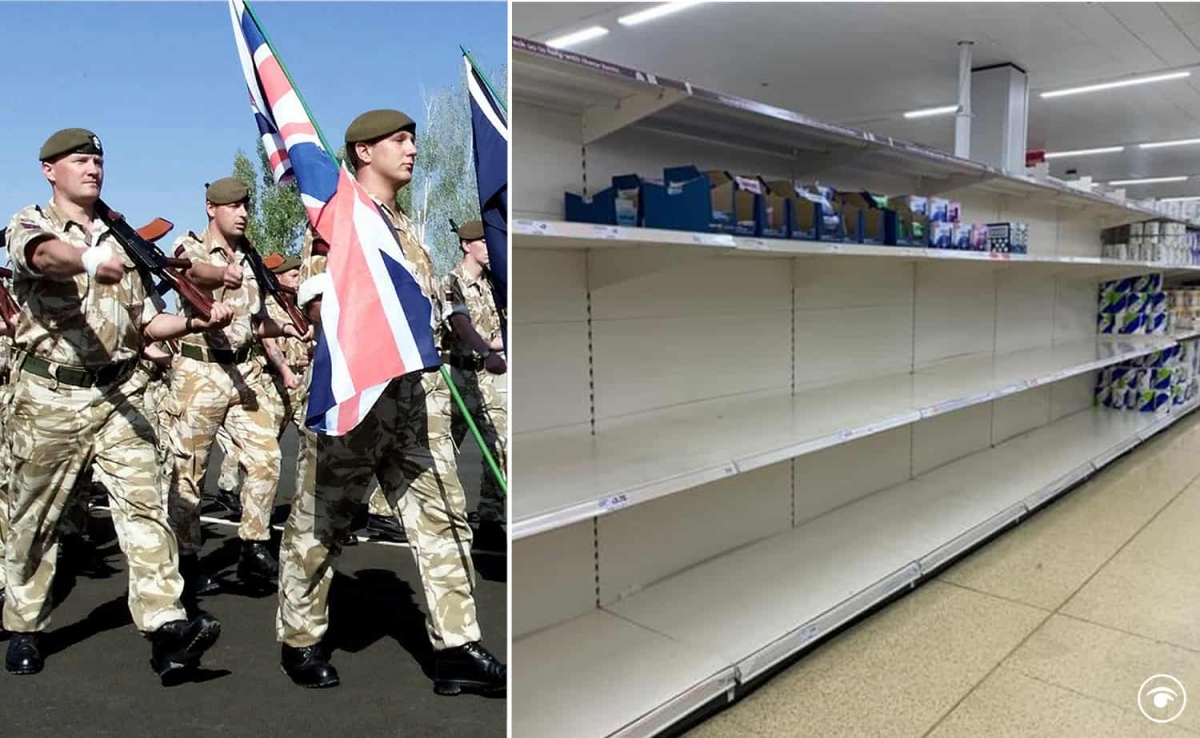 Army HGV drivers are ready to step in to tackle UK’s huge shortage of lorry drivers which is causing food shortages.

The government is expected to ask the military for help very soon, who will be using army lorries instead of civilian ones, according to The Sun.

Around 2,000 HGV drivers from the Royal Logistics Corps and other regiments will be put on a five-day notice to help with food and essential supplies distribution.

But they are meant to replace a shortage of 100,000 truck drivers, previously made up primarily of Eastern Europeans, who have been unable or unwilling to work in the UK because of post-Brexit rules and UK’s Covid travel restrictions.

A source told The Sun today: “Messages are being sent out to all army personnel with HGV qualifications. They are being put on five-day standby notice for driving jobs at major distribution centres around the country.

Even the Sun is reporting this.

The piece implies it’s mainly down to #Brexit:

“Britain has a shortage of 100,000 truck drivers and the situation worsened with the test and trace pingdemic.”

When are @Keir_Starmer and @AngelaRayner going to get ahead of this one?@UKLabour https://t.co/rBdwtZRWTU