"Figures" seem to be "scaring the bejesus out of ministers", she said. 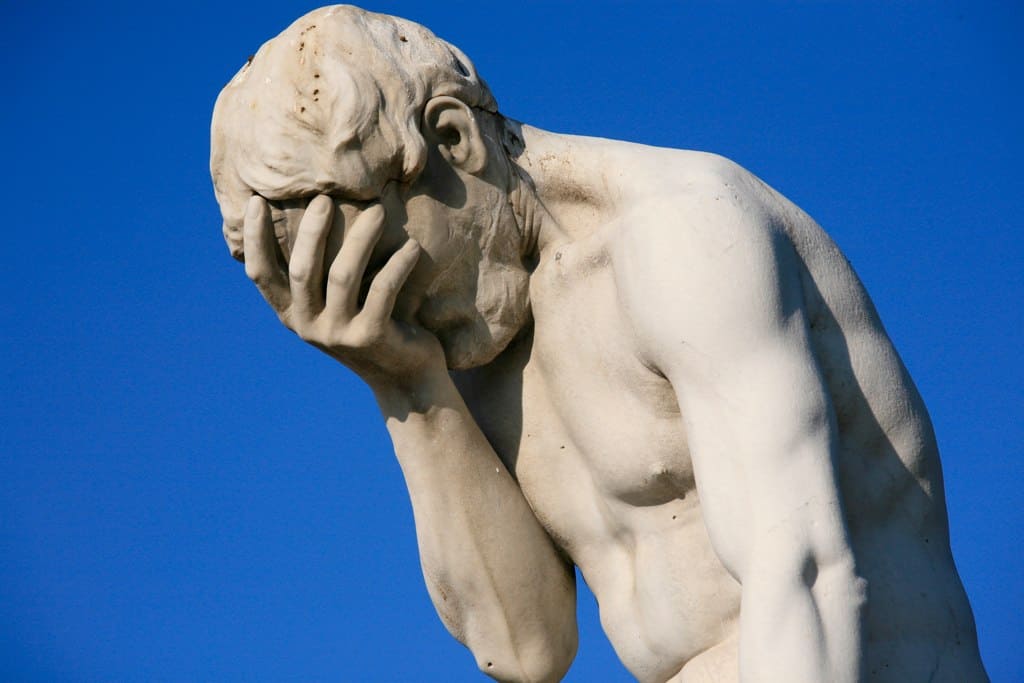 Proposals for mass-produced restraining orders against Allison Pearson have been touted by social media users after the Telegraph columnist went in to bat for the non-scientists today.

The Brexiteer, fresh out of a spectacular self-own in December, hit out at the government’s so-called “timetabling of human affection” saying “it’s time to let us hug who we want whenever we damn well please” as the roadmap out of lockdown is announced.

She said “giving us permission to sit on a bench with a friend, when so many are doing that already, felt like being regifted a drab purse you palmed off on a difficult aunt”, adding that Boris Johnson seems to have been “nobbled by his scientific minders”.

Calling for an injection of common sense, Pearson said “figures” seem to be “scaring the bejesus out of ministers” before uttering the dreaded “herd immunity” theories that have been widely discredited.

Do they take these things into account? “Don’t be silly, Marjorie. That would require common sense. These are scientists,” she wrote, to much derision on social media.

Related: 120,365 reasons why Hancock should resign