The UK's death count surpassed 120,000 this weekend, making it one of the worst-hit countries in the world. 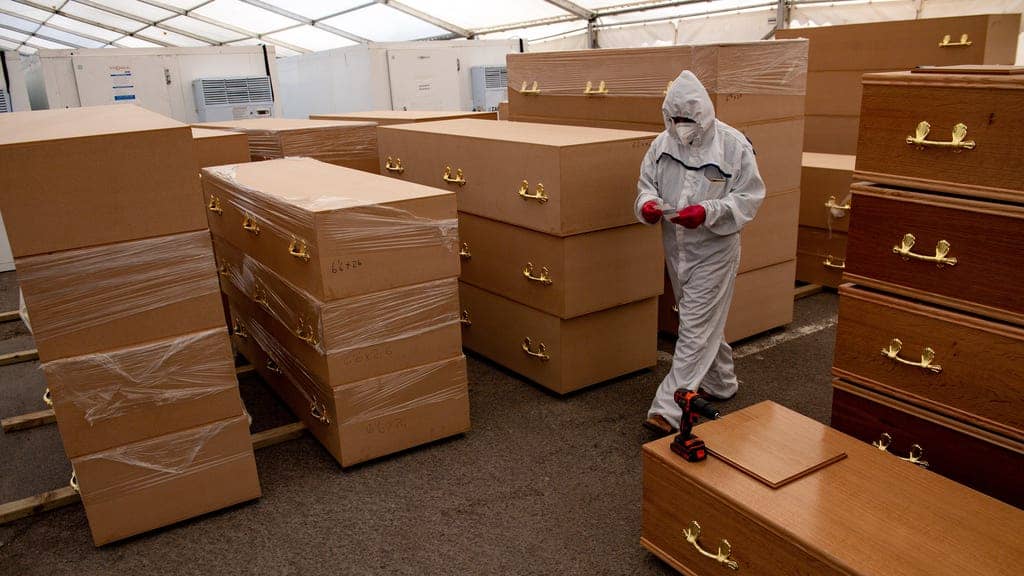 Sir Keir Starmer has said he doesn’t want to call for Matt Hancock’s resignation after a court ruled he “acted unlawfully” when his department did not reveal details of contracts it had signed during the pandemic.

Speaking to Sophy Ridge on Sunday the Labour leader said he believes the health secretary to be wrong about the contracts, but at this stage of the pandemic he wants “all government ministers working really hard to get us through this”.

Hancock came under pressure after he was found to have acted unlawfully by handing out Covid-19 contracts without publishing details in a timely manner.

In a High Court ruling Mr Justice Chamberlain judged that he should have obeyed government transparency principles mandating the publication of details of contracts within 30 days.

“People can make up their own view about whether I should have told my team to stop buying PPE and spend the time bringing forward those transparency returns by just over a fortnight.

“Or whether I was right to buy the PPE and get it to the front line. You tell me that that is wrong. You can’t. And the reason you can’t is because it was the right thing to do,” he said.

But Piers Morgan pointed out that this is a “grotesque lie” and that Britain had so little PPE that hundreds of health workers died.

I've just heard @MattHancock justify breaking the law by saying he stopped any shortage of PPE in the first wave of the pandemic.
This is a grotesque lie.
We had so little PPE that 100s of health workers died.
Do you think we've forgotten, Health Secretary? #marr

Yesterday it was revealed that the number of Covid-19 deaths in the UK has surpassed 120,000, making it one of the worst-hit countries in the world.

Another 445 people died within 28 days of a positive test, according to the latest government figures, taking the total to 120,365.

The deaths included a 16-year-old with no known underlying health conditions.

The UK is currently recording 181.37 deaths per 100,000 people, giving it the fourth highest death rate in the world.