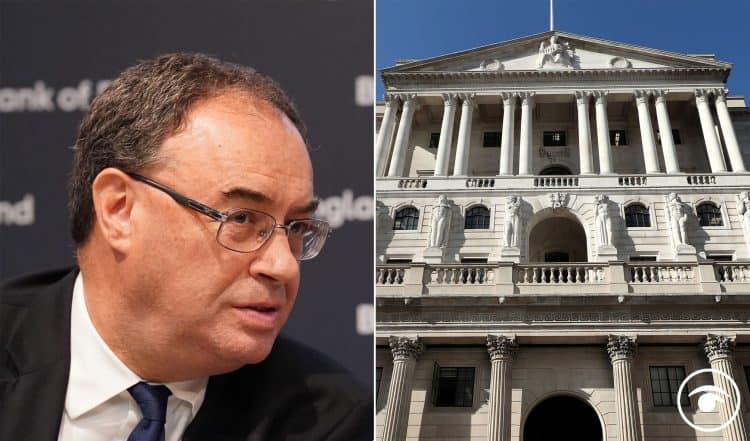 Inflation in the UK could reach a huge milestone next year.

According to US investment Bank Goldman Sachs it could hit 22 per cent next year if soaring gas prices fail to come down.

Goldman Sachs economists wrote in a research note on Monday: “In a scenario where gas prices remain elevated at current levels, we would expect the price cap to increase by over 80 per cent in January (vs 19 cent assumed in our baseline).

“(This) would imply headline inflation peaking at 22.4 per cent, well above our baseline forecast of 14.8 per cent.”

It seems unlikely that energy costs will come down as the proportion of new clients in energy arrears is growing, even before the “catastrophic” impacts of the October price cap hike are felt, a debt help charity has reported.

StepChange said one in five (20%) clients who completed full debt advice in July said the cost of living was their primary reason for contacting StepChange, up from 18% in June.

Shetland Council: 96% of islanders could be pushed into fuel poverty

As many as 96% of people living in Shetland could be pushed into fuel poverty by next year, the local authority has warned.

Rising fuel prices are expected to impact across the country in the coming months, but the picture in one of Scotland’s islands is stark.

Shetland Islands Council say all but those earning £104,000 a year will be in fuel poverty, with average energy costs projected to rise to £10,300 per household annually by April – more than double the projection for the UK.

In predictions released on Monday, the council claims 96% of people will be spending 10% of their household income on energy by April, while 75% will be in extreme fuel poverty – meaning at least 20% of household income is spent on energy.