By Joe Mellor, Deputy Editor The Treasury has claimed that the national income of Britain could be six per cent smaller by 2030, if we “Brexit.” The report, which runs at 200 pages, concludes that the cut in Britain’s GDP would be around £4,300 per year for each household. They think this will be caused […] 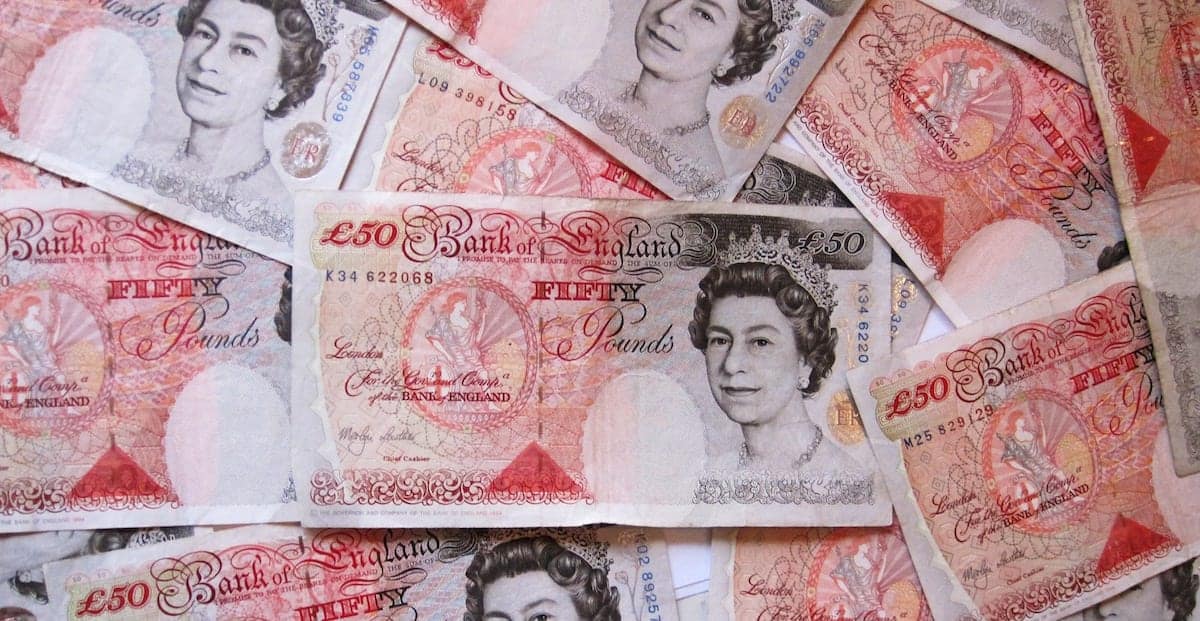 The Treasury has claimed that the national income of Britain could be six per cent smaller by 2030, if we “Brexit.”

The report, which runs at 200 pages, concludes that the cut in Britain’s GDP would be around £4,300 per year for each household.

They think this will be caused by higher trade barriers, which will damage exports. Investment will also be lower from abroad and from within the UK itself.

Immediately the Vote Leave dismissed the report as “just the latest erroneous pro-EU economic assessment published by the government over the last 40 years”.

The concern is that businesses would move all or part of their operations to continental Europe so they have a foothold in the EU single market.

The Chancellor published the report and it is likely to be seen as government “propaganda,” by the Vote Leave campaign, who are still angry about the leaflet sent to every household, which encouraged people to stay in the EU.

The Treasury report is understood to examine three options for a post Brexit deal:

• A Norwegian-style deal in which the UK has access to the EU’s single market. The UK would still make contributions to the EU budget but has no say over the rules.

• A deal along the lines of the EU-Canada deal.

• The so-called “clean break” or World Trade Organisation option, in which the UK trades with the rest of the EU and other nations along the rules laid down by the WTO.