Sport News 24/7 Tottenham Hotspur. Described as many people’s ‘second team’ and it’s not hard to work out why. Likeable, unthreatening and traditionally executing a brand of exciting ‘who will score the most’ football. The teams have always been brimming with personality and heroes. Over the decades, Greves, Gazza, Linker, Ginola, Brazil, Ardiles, and Klinsman (there […] 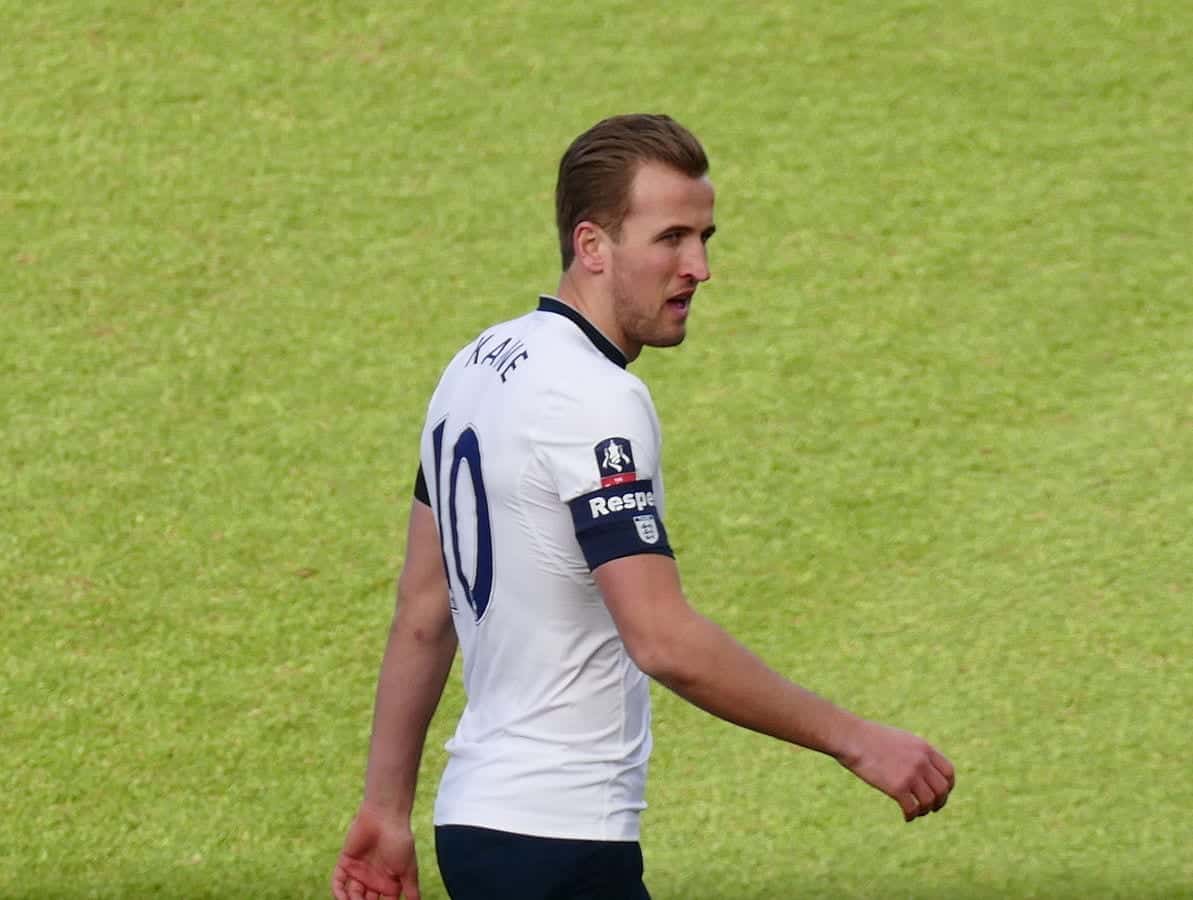 Tottenham Hotspur. Described as many people’s ‘second team’ and it’s not hard to work out why. Likeable, unthreatening and traditionally executing a brand of exciting ‘who will score the most’ football. The teams have always been brimming with personality and heroes. Over the decades, Greves, Gazza, Linker, Ginola, Brazil, Ardiles, and Klinsman (there are loads and I could go on) to name a few have all entertained and delighted at the Lane.

This season, the team boasts a young and impressive English base and stars in the making with the likes of Kane, Dyer, Alli, Rose, Mason all marking impressive turnouts for the national team.

This is what we’ve been crying out for isn’t it, a young Premiership team pushing for the title, with a core of youthful and exceptionally talented English players? A club that isn’t one of the typical top four. The answer it seems is no, because Spurs timing is awful.

Have you ever wondered how utterly terrible it would be to be Christian Ronaldo?

If a scientist could design a perfect footballer, he’d design Christiano Ronaldo. Tall, handsome, fast, skillful and notching 539 career goals in just 791 appearances at the top level (so far) helping his teams to domestic and European silverware. What more could he do to be the best footballer in the world?

Put yourself in his shoes. Annoyingly, your career has coincided with another guy. A short, less attractive, (alleged) tax dodger with a bad haircut. This unassuming guy plays for your bitter rivals too, and almost everyone on the planet says he is the best footballer who ever lived. How has that happened?

Ha ha, stupid Ronaldo. What an unfortunate loser. Life can be cruel. I’d hate to be him!

Anyway, this is how I think Spurs must feel at the moment with the whole world willing Leicester City towards the Premiership title. Everyone on the planet should love you right now, but they don’t.

We all agree in the office that the tension of the title run-in is becoming too much for us. None of us are Leicester City fans. We just want it to be over now with Leicester City as champions and we wish Spurs would just… lose.

In any other universe, the whole world (other than Arsenal fans) would be willing Spurs, the underdog, to go and win the title whilst giving a big V sign to the likes of Chelsea, Man U, Man City and Arsenal. However, life is all about perspective. In the current context, Spurs are just another one of the big-boys threatening to derail the fairytale of all fairytales.

Leicester City, saddled with debt and languishing in League One just a few years ago, declared themselves bankrupt (albeit wiping out £50m of debt and triggering the 10 point penalties now handed out to prevent other teams from doing the same), before rebuilding and rising through the leagues. The club were inches from relegation last season and started this season as rank 5,000-1 outsiders for the Prem title. Now they are three wins away from winning the most exciting league in the world. Their wage bill and team cost a fraction of the big-boys and they’ve done it all with a tiny squad of players.

You get a small taste for how this story has caught the world’s attention from Claudio Ranieri’s latest press conferences. These feature questions from French and Spanish newspapers, Australian TV outlets, the Discovery Networks and BT Sport. Leicester’s press box is oversubscribed tickets are rarer than blue gold with asking prices up to £15,000 a pair.

This is such a David v Goliath underdog story that movie scripts of the achievement are already being penned and Hollywood contracts drawn up. However, the true script will be written over the coming four games.

There is one problem. Tottenham look unbeatable, hungry, together and scoring goals with easy. Leicester City’s run-in isn’t particularly kind and perhaps we saw the first wobble on Sunday with a 2-2 draw against West Ham; top scorer Jamie Vardy was sent off (now facing at the very least a one game ban, maybe more).

Yes, Leicester showed incredible spirit to fight back and salvage a point, but the two points dropped just add to the nerves for the final run in.

Sorry Tottenham Hotspur fans, but nobody, and I mean NOBODY (other yourselves) want them to win the league this year. In any other year, yes, maybe, but not this year. Go away, just for a year, and let us sleep easy (in fact, I bet there are a few Spurs fans out there who are ‘shy Foxes’ and would hate to destroy one of the greatest sporting stories of all time).  Now is the time to rest your young English players for the Euros.