Conservative’s flawed economic plan exposed once more as average pay drops even including bonuses GMB says the UK desperately needs a pay rise as average real terms wages drop once again. Even taking into account bonuses real average weekly earning, taking account of inflation, decreased by 0.4% according to today’s figures – and by 0.6% […] 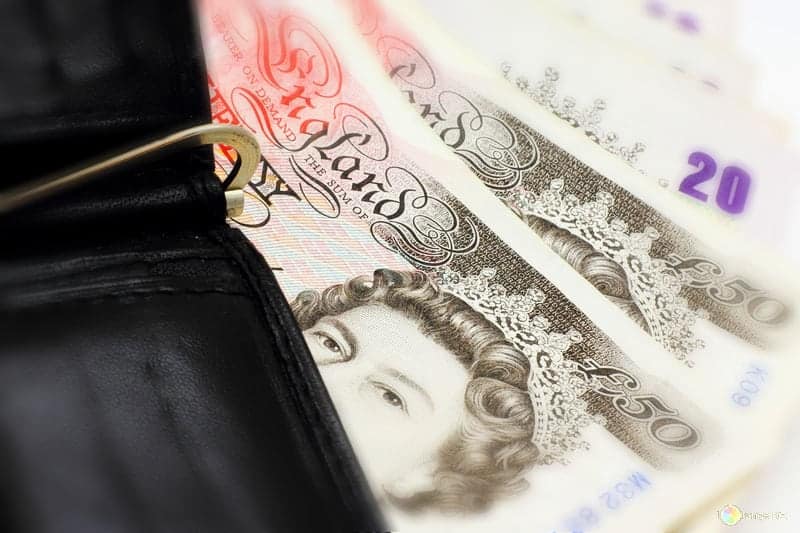 Even taking into account bonuses real average weekly earning, taking account of inflation, decreased by 0.4% according to today’s figures – and by 0.6% excluding bonuses.

Today’s figures are the first time average earnings, including bonuses, have gone into decline since 2014.

GMB says the squeeze in pay and living standards is more evidence the Conservative’s economic plan is desperately flawed.

Tim Roache, GMB General Secretary, said: “These damning figures back up what we already know – that the Conservative’s economic plan does not help ordinarily working people.

“Prices are going up, while wages are going down and that means people graft their socks off and are still skint at the end of the month.

“Ending the public sector pay pinch and enforcing a real living wage must be the first step to lifting millions of working people out of poverty.”