The English DO have a stiff-upper lip – and Scots are NOT tight with their money, a study into stereotypes found. The research of 1,635 English, Scottish, Welsh, Irish and Northern Irish people looked at preconceived notions they have about one another. Over half of English folk don’t consider Scots to be tight with their […] 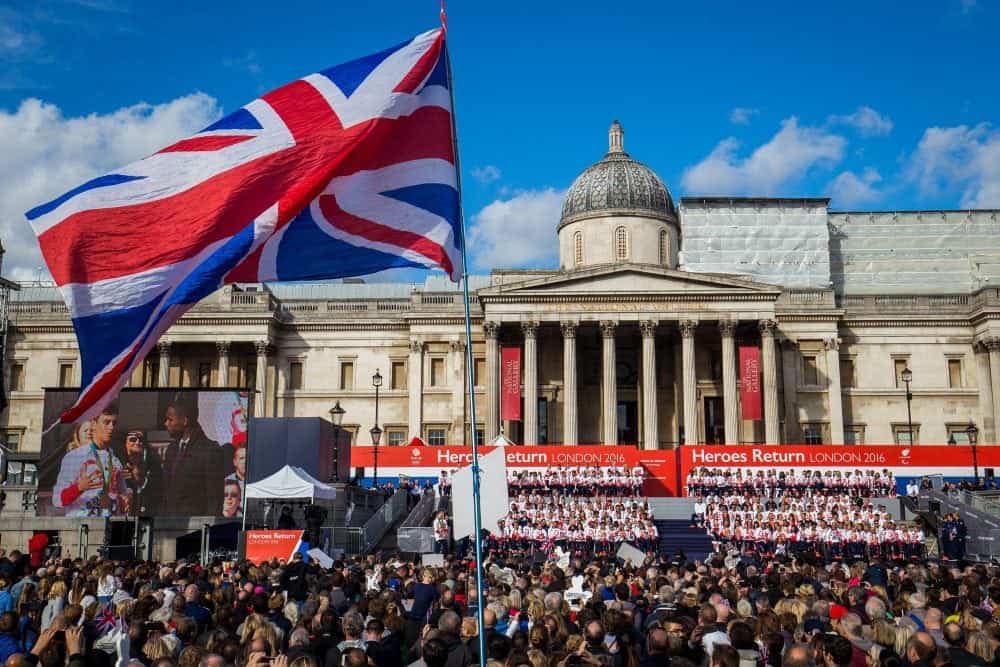 The English DO have a stiff-upper lip – and Scots are NOT tight with their money, a study into stereotypes found.

The research of 1,635 English, Scottish, Welsh, Irish and Northern Irish people looked at preconceived notions they have about one another.

Over half of English folk don’t consider Scots to be tight with their cash – although six in ten people north of the border think those further south have a stiff upper lip.

Fifty-nine per cent of those from England don’t think all people from Wales speak Welsh.

But three in five members of the English public believe their friends to the west are obsessed with rugby.

The research was commissioned by makers of blended Scotch whisky, Whyte & Mackay, to coincide with the British and Irish Lions Tour of New Zealand.

“The tournament is uniquely placed to build unity across the four nations, putting aside everyday differences, to find common ground in our shared passion for top flight rugby.

“We wanted to take a closer look at our home nations to find out if the stereotypical caricatures of the people on these islands really held weight.

“It’s clear to see that despite some differences, we share a lot of common ground – just like the Lions squad.”

Sixty-eight per cent of Welsh people reckon the English can’t get enough tea – and almost three quarters of the English admit it’s an accurate stereotype.

However, the commonly held view the English enjoy queuing was quashed – with around seven in ten people from the rest of the UK admitting they don’t really think it’s true.

Three in five respondents agree the Irish and Northern Irish have the ‘gift of the gab’ and almost half believe the mammy stereotype as seen in Mrs Brown’s Boys is spot on.

Although 61 per cent of those polled aren’t convinced the ‘luck of the Irish’ stereotype is accurate.

England emerged as the most miserable and downbeat country out of the UK and Ireland – and was also labelled the poshest.

However England is regarded as the politest nation – and the most intelligent.

Its neighbours also think English people are the most competitive when it comes to sport – and have the biggest tendency to be sore losers.

While Scotland is the most gracious and humble nation following a defeat.

Fifty-three per cent of respondents said they will cheer on other UK or Irish teams – unless they are playing their home nation.

The research also found the Glaswegian accent is the most difficult to understand in the UK.

Although the Scottish accent is among the UK and Ireland’s most popular – coming second only to the Irish.

The Republic of Ireland was also voted the friendliest among those polled.

Kieran Healey-Ryder said: “We’re delighted to discover that despite some cultural differences, we actually share a lot of common ground – just like the Lions squad.”

Whyte & Mackay invited four comedians to travel across the UK and Ireland and create four short films – to find out how much rugby fans from each nation have in common.

The comics included Link and Lorne’s Joe Hullait from England and Ewan Denny from Scotland – along with fellow comedians, Andrew Maxwell from Ireland and Lloyd Longford from Wales.

Rugby legend, Kenny Logan, was on hand to help them during their visit to Scotland.