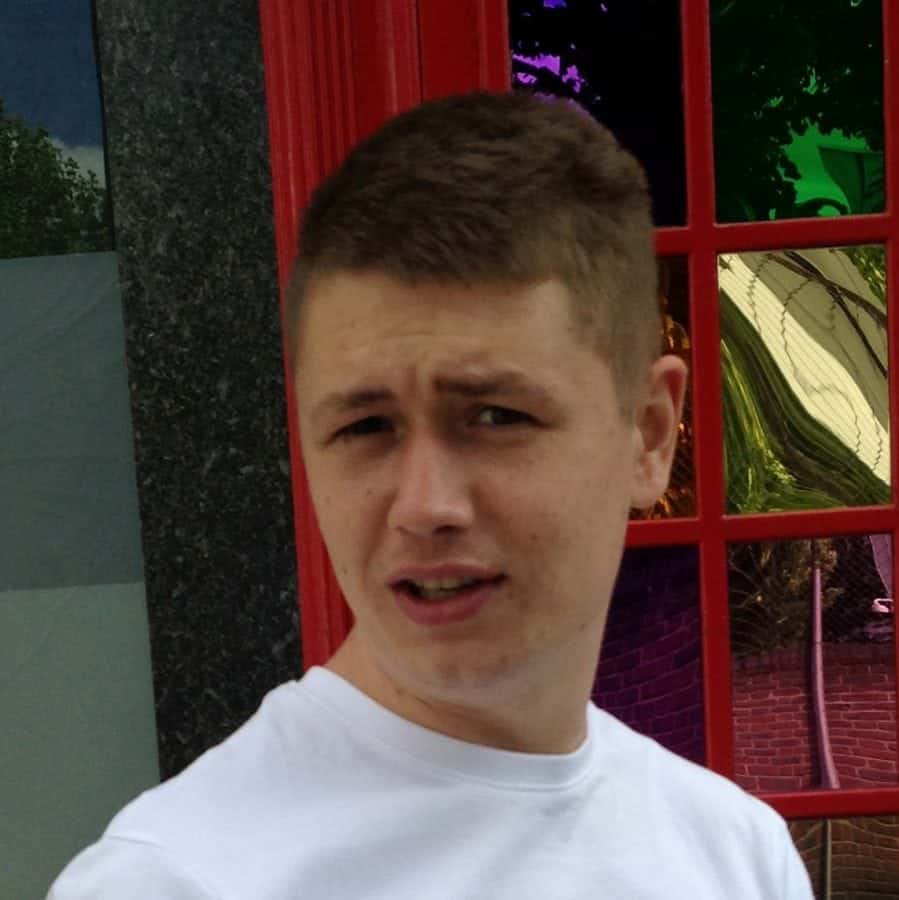 The victims, aged 64 and 30, were both said to be in a “critical” condition following the attack in south east London at lunchtime today (SUN).

Detectives took the unusual step of naming 27-year-old Joe Xuereb as the suspect they want to speak to in connection with the brutal incident in Eltham.

They also issued a photograph of Xuereb who lives in nearby Greenwich.

They said they want to hear from anyone who knows of his whereabouts.

They warned the public not to approach Xuereb, but to dial 999 immediately if he is sighted.

Detective Superintendent Jane Corrigan said: “I would like to reassure the community that we are doing everything we can to trace Xuereb and question him in relation to the horrific attack which has left two women fighting for their lives.

“I would urge anyone who has information on his whereabouts to contact the police on 999, and would like to remind the public not to approach him if seen.”

Xuereb is described as a white man with short light coloured hair. He was wearing beige trousers, a white top and black trainers. He was last seen travelling on a black and orange push bike.

Police say he is believed to have mental health issues and should not be approached by members of the public.

Det Supt Corrigan added: “Police were called at around 12.10pm to reports of a serious assault at Adderley Gardens, Eltham.

“Officers attended along with paramedics.

“Two women, believed to be aged 64 and 30, were found with injuries consistent with a violent assault.

“They have been taken to south London hospitals where they both remain in a critical condition. Their next-of-kin have been informed. No arrests have been made.

“A crime scene is in place and enquiries continue.”