by Joe Mellor
in Broken Britain, Food and Drink 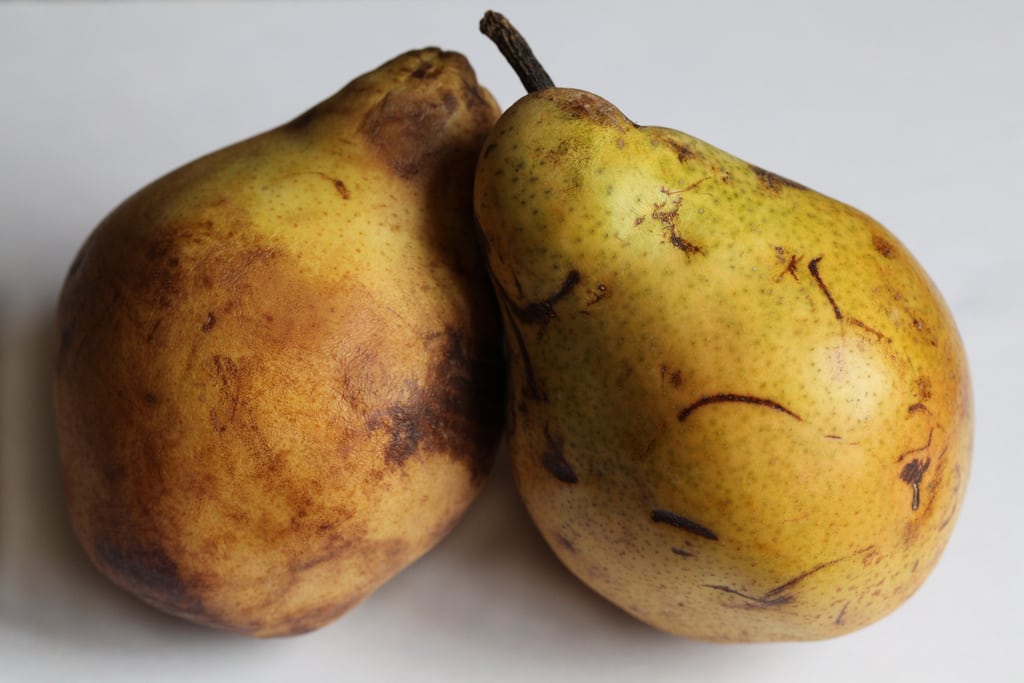 More than a third of fruit and vegetables are thrown away because it is considered too ugly to buy, according to shock new research.

The study suggests that a whopping 50 million tonnes of farmed fruit and veg never even reaches supermarket shelves because it is misshapen or the wrong size.

The food is thrown out largely because it does not meet supermarkets and consumers’ standards of how they should look.

According to the research, consumers are more likely to buy something “familiar and recognisable” and because of lack of knowledge about misshapen veg they think it is more risky to buy.

Buyers also suffer from the ‘beauty mystique’ – in that they equate beauty to healthy fruit and veg, suggests the study.

By examining details of food loss and waste within the European Economic Area (EEA), researchers at the University of Edinburgh found that, combined, strict government regulations, supermarkets’ high standards and consumers’ expectations of how fruit and vegetables should look were to blame for the wastage.

The climate change impact of growing the wasted food – some of which may be ploughed back into fields, used in animal feed or otherwise reused – is equivalent to the carbon emissions of almost 400,000 cars.

On top of this, farmers who are contracted to supermarkets typically grow more food than they are obliged to supply, to allow for a proportion that will not be deemed fit to sell.

Professor David Reay, of the University of Edinburgh’s School of GeoSciences, said: “Food loss and waste is one of the great scourges of our time.

“In excess of 10 per cent of global population is chronically hungry, yet we lose or waste about a third of all food meant for human consumption at some point in the food supply chain.

“Producing food accounts for 10 to 12 per cent of global greenhouse gas emissions, primarily nitrous oxide from crop production and methane from meat and dairy production.

“Food waste alone may account for up to 16 per cent of environmental impact of the agri-food.

“In addition to global food security and nutrition challenges, producing food that does not serve its purpose of feeding the populace has potentially avoidable climate-cost emissions embedded within it.”

The researchers say that greater awareness among consumers, and a movement towards shopping sustainably, could encourage the sale of more ugly vegetables.

They also suggest a greater use of misshapen produce, for example in chopped, processed or picked goods, or for sale at a discount to charities.

Professor Reay added: “The scale of food that is wasted when it is perfectly safe to eat is shocking at a time when one-tenth of the world’s population is perpetually underfed.”

Stephen Porter, also of Edinburgh’s School of GeoSciences, said: “Encouraging people to be less picky about how their fruit and vegetables look could go a long way to cutting waste, reducing the impact of food production on the climate, and easing the food supply chain.”

The findings were published in the Journal of Cleaner Production.