27-year-old from London and 25-year-old from Aberystwyth found besides tracks between Hackney Wick and Stratford in east London on Thursday. 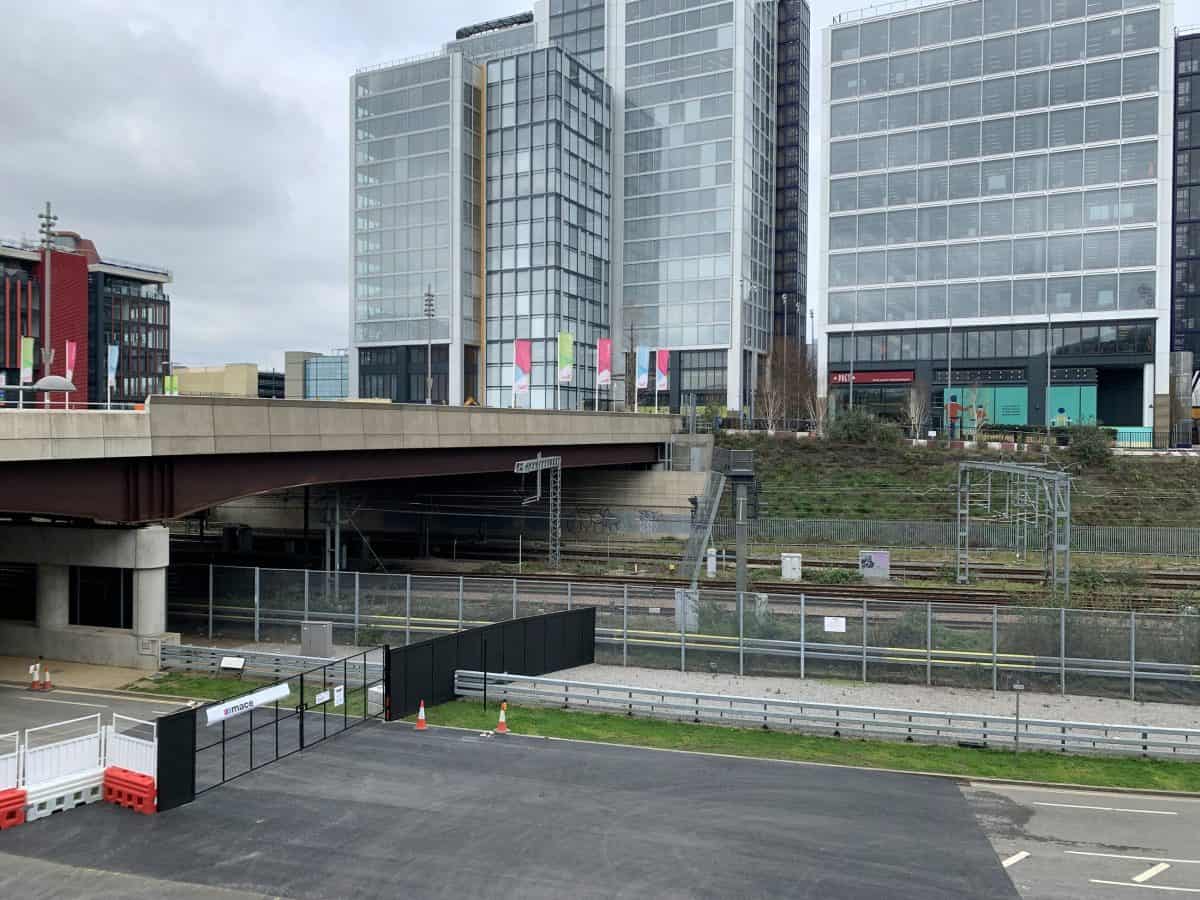 Two men aged 25 and 27 were on top of a moving freight train when they were electrocuted in east London transport police.

The pair touched live overhead powerlines and detectives are investigating whether they were train surfers as there was ” nothing to indicate that graffiti was involved.”

British Transport Police have now identified the pair as a 27-year-old from Clerkenwell and a 25-year-old man from Aberystwyth in west Wales.

A detective said the initial evidence suggested both men were on top of a ‘moving freight train wagon’ when the were electrocuted in the early hours of Thursday.

A spokesperson for BTP said: “Police are now satisfied that they know the identities of the two people who died after sustaining serious electrical burns on the tracks between Hackney Wick and Stratford in London.

“Their families have each been informed and are now being supported by specially trained family liaison officers.”

Detective Sergeant David Taylor from British Transport Police, said: “Our thoughts are with both families as they come to terms with this devastating news, we will of course provide them with as much support as possible.

“This is a fast paced enquiry and officers have been working throughout the night to understand exactly what happened.

“The initial evidence that we’ve been able to gather suggests that both men were on top of a moving freight train wagon, when they came into contact with the over-head power lines.

“Our investigation will continue to examine how and why they came to be on top of this train although there is nothing to indicate that graffiti was involved.”

Yesterday police said: “We are looking into the possibility that the victims were train surfers or graffiti artists – we are not ruling out either at this stage of the investigation.”