The vaccine is “always beneficial in preventing death or long Covid” - because a vaccine “causes neither”. 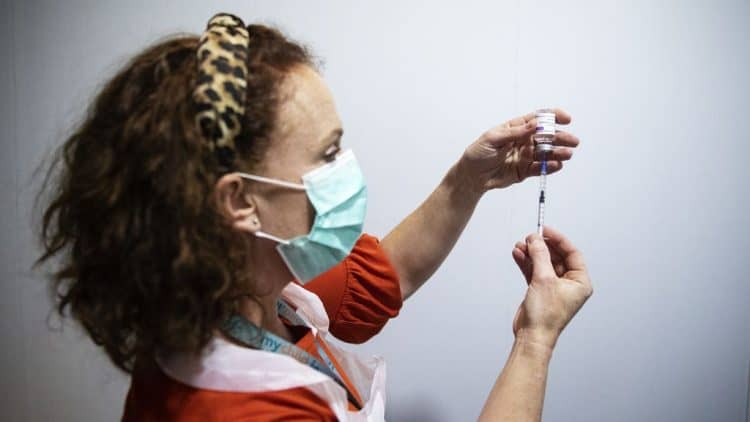 The extension of the Covid vaccine to 12 to 15 year-olds is a matter of “whether it’s better for a child to get vaccinated than risk getting Covid”, a member of the Scientific Advisory Group for Emergencies (Sage) has said.

Professor Christina Pagel shared a thread on Twitter in which she claims that the vaccine is “always beneficial in preventing death or long Covid” because a vaccine “causes neither”.

“For hospital admissions, vaccination is only worse if Covid prevalence is low enough that we will see only a handful of children hospitalised with it (fewer than the 100 admissions expected from vaccinating 2.5 million kids. But it isn’t low enough. It’s nowhere near,” Pagel said.

It comes after the UK’s Joint Committee on Vaccination and Immunisation (JCVI) announced that children aged 12-15 will be offered the Pfizer-BionNTech vaccine if they are at increased risk of serious illness from Covid-19.

Although the long-term impacts of vaccination is unknown, Pagel explained that from what is known about Covid, the virus is “far likelier” to have long-term negative impacts than the vaccine.