His death was announced by his Shish Mahal restaurant which closed for 48 hours as a mark of respect for the curry legend.

by Charlie Herbert
in Food and Drink 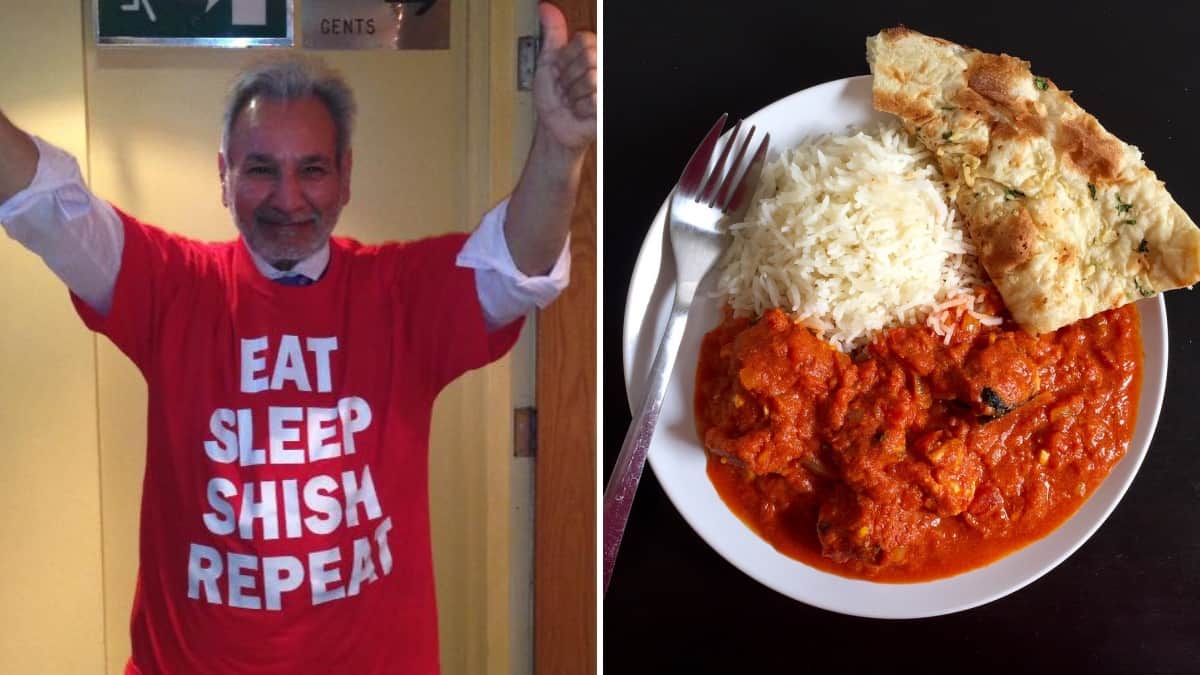 The Glaswegian chef widely credited with inventing the chicken tikka masala has died at the age of 77.

Ali Ahmed Aslam is said to have come up with the dish in the 1970s when a customer at his restaurant asked if there was a way of making his chicken tikka less dry.

So, Aslam decided to add a creamy tomato sauce, or in some versions of the story a can of tomato soup, to the dish.

And the tikka masala was born.

His death was announced by his Shish Mahal restaurant which closed for 48 hours as a mark of respect.

In a post, the restaurant said they were “devastated and heartbroken” at his passing.

Known to friends and customers as ‘Mr Ali’ he was born in Pakistan but moved with his family to Glasgow as a young boy before opening Shish Mahal in Glasgow’s west end in 1964.

In an interview with the AFP news agency, Aslam explained that he created the chicken tikka masala in the 1970s when a customer asked if there was a way of making his chicken tikka less dry. His solution was to add a creamy tomato sauce.

He said: “Chicken tikka masala was invented in this restaurant. We used to make chicken tikka, and one day a customer said, ‘I’d take some sauce with that, this is a bit dry.’

“We thought we’d better cook the chicken with some sauce. So from here we cooked chicken tikka with the sauce that contains yoghurt, cream, spices. It’s a dish prepared according to our customer’s taste. Usually they don’t take hot curry – that’s why we cook it with yoghurt and cream.”

In 2009, the-then Labour MP for Glasgow Central, Mohammad Sarwar, called for the city to be officially recognised as the home of the chicken tikka masala.

He campaigned for Glasgow to be given EU Protected Designation of Origin status for the curry and tabled an early day motion in the House of Commons.

In the end, the bid was unsuccessful, with a number of other establishments around the UK also claim to have invented the popular dish.

Related: Finally a January cocktail list to look forward to