The union's 'Fight For £15' campaign has been ruthlessly mocked on social media. 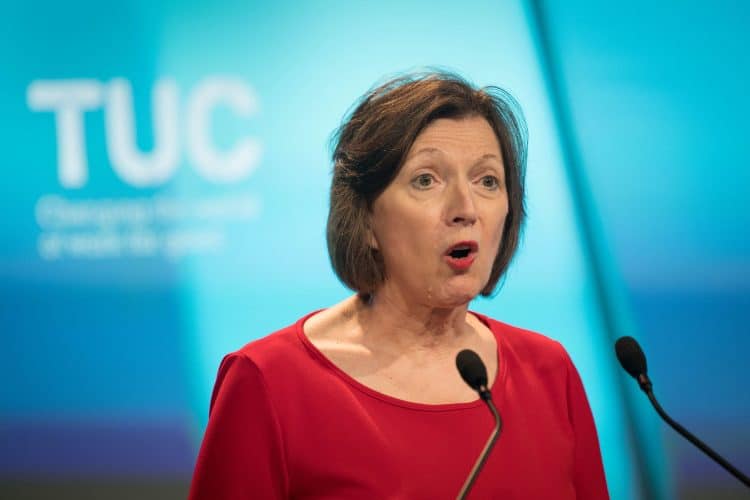 Yesterday the TUC union created some online buzz after tweeting they had a big announcement in store.

Speculation over what it was grew, with some saying a general strike could be on the way on the back of the cost-of-living crisis.

Others suggested a new political party might be on the cards.

Unfortunately, it was none of the above.

Instead, it was a call to up the minimum wage to £15 an hour.

They launched a petition and called on people to share their posters.

A rise in the minimum wage is of course a great thing for working people. However, a lot of people didn’t think it was enough or soon enough to make a real difference.

Maybe this is the next question we need to ask?