Sidney Powell claimed voting software was created at the direction of Hugo Chávez - who died seven years ago. 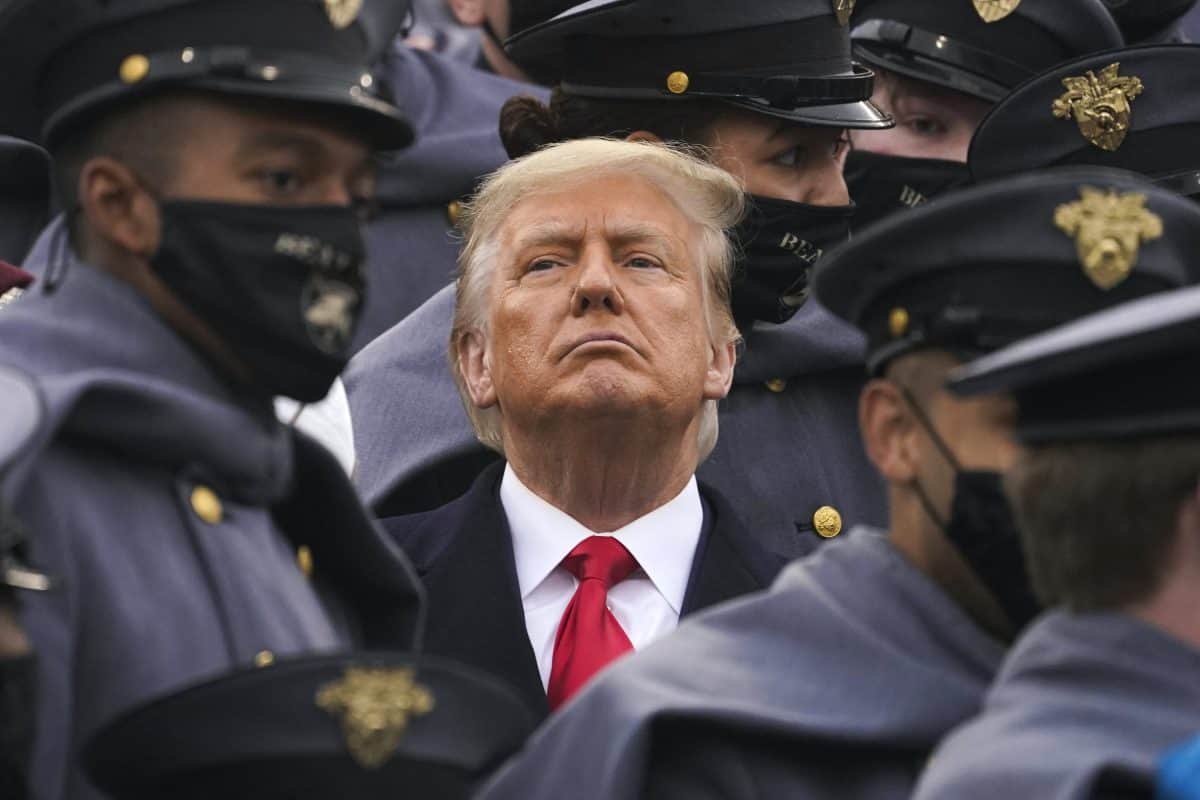 Donald Trump pushed to have a “kraken” conspiracy theorist named as a special counsel to investigate baseless claims of electoral fraud, as he searches for increasingly outlandish ways to remain in office.

Citing two anonymous sources, the New York Times said presidential advisers – including Rudy Giuliani – had pushed back against the plan to install lawyer Sidney Powell in an Oval Office meeting on Friday.

The paper also reported that Trump had asked his aides about former national security adviser Michael Flynn’s suggestion that the president declare martial law – and deploy the military to battleground states in order to re-stage the election.

Trump pardoned Flynn – who pleaded guilty to lying to the FBI during the Russia investigation – last month.

Joe Biden’s victory has been certified by the electoral college – and conceded by most senior Republicans – and he leads in the popular vote by more than seven million ballots – but Trump has still refused to admit defeat.

Earlier this week it was reported that he had threatened not to leave the White House on 20 January – inauguration day.

Trump’s increasingly futile legal efforts to overturn the result has suffered more than 50 defeats in court.

Powell was cut from his legal team last month after making a series of bizarre claims, including that voting software used in key states was created at the direction of Venezuelan president Hugo Chávez – who died seven years ago.

She also vowed to “release the kraken” – a reference to a mythical sea monster. No kraken has been released thus far.

Powell “was at the White House for a meeting that became raucous at times”, the Times said. “Ms Powell accused other Trump advisers of being quitters … but the idea that Mr Trump would try to install Ms Powell in a position to investigate the outcome sent shock waves through the president’s circle.”

The paper added that Giuliani had “separately pressed the Department of Homeland Security to seize possession of voting machines”, but had been “told the department does not have the authority to do such a thing”.

Mums do all the jobs at xmas