There were a further 2,814 deaths - down from 3,300 on Thursday, but still enough to make it one of the deadliest days in American history. 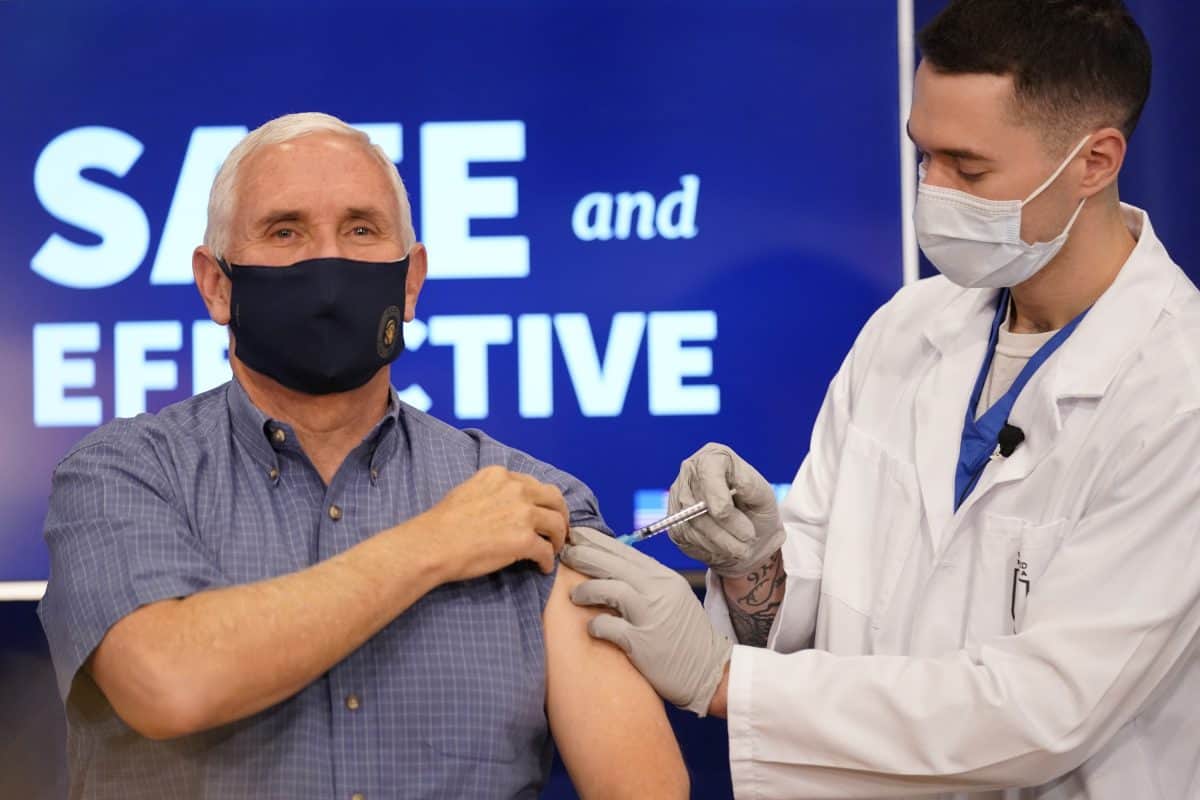 The US yet again smashed its record for new daily coronavirus cases on Friday, with nearly 250,000 new infections coming on the same day as it became the first country to approve a second vaccine.

There were a further 2,814 deaths – down from 3,300 on Thursday, but still enough to make it one of the deadliest days in American history. More than 313,000 people have been killed by the disease in the US.

States are struggling to cope with the virus, with Congress unable to agree a new stimulus and relief bill after weeks of partisan wrangling in Washington.

California – the most populous state in the country – recorded more than 41,000 new cases and 300 deaths on Friday. It has recorded more than a quarter of a million cases in the last week alone, with hospitals close to being overwhelmed. “There’s no room at the inn, so to speak,”

Corona Regional Medical Center chief executive Mark Uffer told the Associated Press. “Literally every nook and cranny of the hospital [near Los Angeles] is being used.”

The devastating new statistics came on the same day as Moderna’s Covid-19 vaccine was given authorisation for use the country’s Food and Drug Administration (FDA).

The move marks the world’s first clearance for Moderna’s shots, and the vaccine is very similar to one from Pfizer and Germany’s BioNTech jab which is already being rolled out.

Early results of large, still unfinished studies show both the Pfizer/BioNTech and Moderna jabs appear safe and strongly protective although Moderna’s is easier to handle since it does not need to be stored at ultra-frozen temperatures.

The nation is scrambling to expand vaccinations as rapidly as Moderna and Pfizer can churn out doses. Moderna’s is for people 18 and older, Pfizer’s starts at age 16.

It’s just the beginning of “what we hope will be a big push to get this terrible virus behind us, although it will take many more months to get to all Americans,” Dr Collins said.

The FDA’s decision could help pave the way for other countries that are considering the Moderna vaccine.

European regulators could authorise its use as soon as January 6. Britain, Canada and a few other countries have already cleared the Pfizer-BioNTech shot, with a European Union decision due on Monday.