Jonathan Roper, 34, died following a disturbance at an address in Wells, Somerset, at around 4.30pm on Saturday (Mar 23) 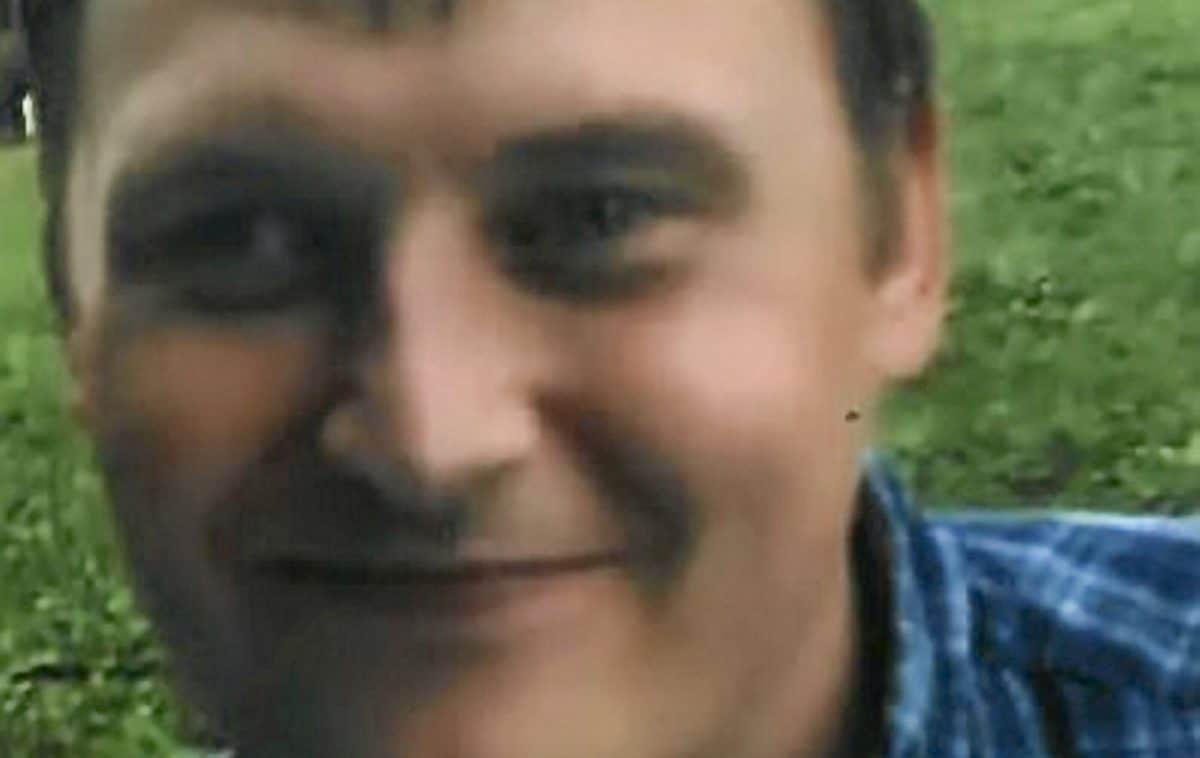 Tributes have been paid to a family man who died of knife wounds as police arrest TEN people in connection with his killing.

Jonathan Roper, 34, died following a disturbance at an address in Wells, Somerset, at around 4.30pm on Saturday (Mar 23).

Seven men and three women, all from the Somerset area, have been arrested in connection with the incident and remain in police custody.

A tribute released by Jonathan’s family said: “Jonathan was a devoted family man much loved by his family and friends, he will be greatly missed.

“We as a family are very grateful for the assistance we have been given by the police and fully support their investigation.

“We would encourage anyone with information that would assist the investigation to inform the police.

“All of Jonathan’s family respectfully request that we are given privacy to grieve the loss of our loved one at this very difficult time.”

Detective Chief Inspector James Riccio said: “We’re continuing to investigate the circumstances surrounding Jonathan’s death and our thoughts are very much with his family at this distressing time.

“Trained family liaison officers are providing them with support and we will make sure we keep them updated on the progress of our inquiry.

“We fully appreciate this incident has shocked local residents and are aware it will deeply affect those who knew Jonathan.

“I’d like to reassure everyone we’re carrying out a thorough investigation and will do everything we can to obtain justice for Jonathan and his family.

“We have increased patrols in the area to provide the wider community with reassurance and patrolling officers will be happy to answer any questions people have.

“Should anyone have any particular concerns they can also contact their local neighbourhood team.”

Officers launched a murder investigation after the death of Mr Roper after receiving a disturbance was reported at a property on Merlin Drive involving a number of people.

The injuries sustained by another man, who is also in his 30s, were not life-threatening or life-changing but he continues to receive hospital treatment for them.

Armed officers were deployed to the scene and assisted their patrol colleagues with carrying out a number of arrests. The police helicopter was also used in the operation.

Anyone who witnessed the incident, or has information which could help police, is asked to phone 101 and tell the call handler you are phoning in relation to log 760 of Saturday, March 23.