The trial, in connection with the death of Dalian Atkinson, will now be listed for Easter next year. 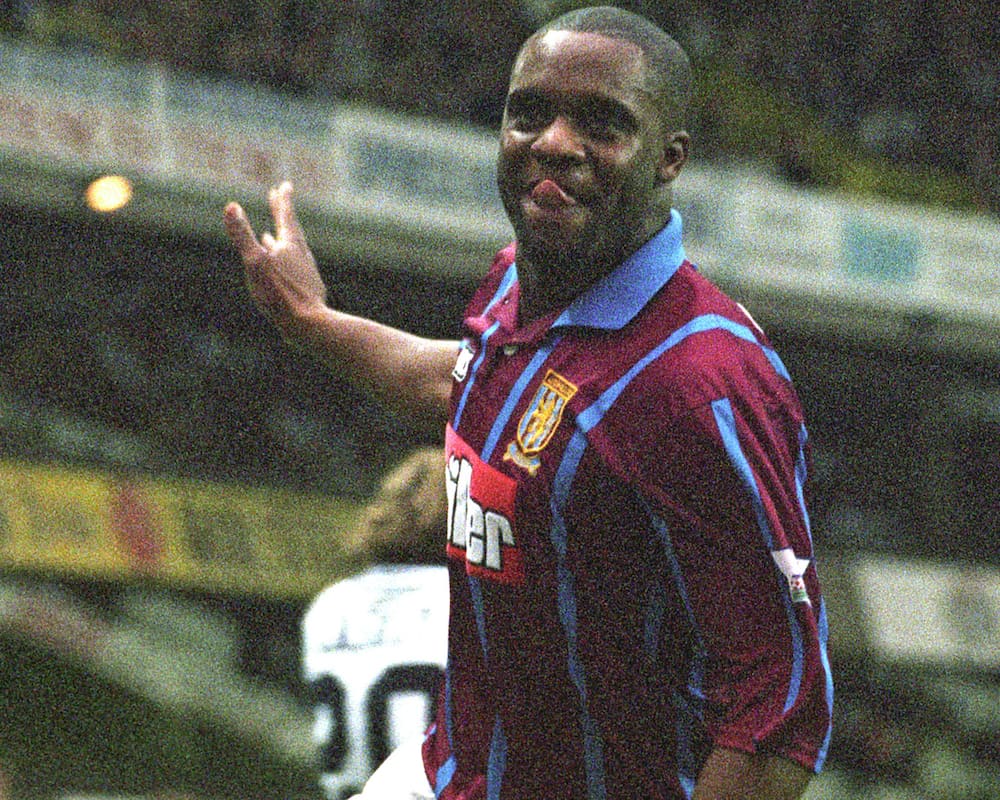 The trial of a police officer accused of murdering former Aston Villa star Dalian Atkinson has been relisted for next year, because of timetable delays caused by the Covid-19 pandemic.

Pc Benjamin Monk, 41, was charged last year with murder and an alternative charge of manslaughter in connection with an incident in 2016 in which Mr Atkinson was Tasered.

Monk was given permission by the judge not to attend a pre-trial hearing at Birmingham Crown Court on Monday, to discuss an application by all parties to move the trial to Easter 2021.

She has entered a not guilty plea to a charge alleging she assaulted Mr Atkinson occasioning actual bodily harm prior to his death on August 15, 2016.

Both officers, who are on unconditional bail, were charged following a three-year inquiry into the death of Mr Atkinson, who went into cardiac arrest in an ambulance on his way to hospital.

Mr Atkinson, 48, who also played for Ipswich and Sheffield Wednesday, died after police used a Taser during an incident near his father’s house in the Trench area of Telford, Shropshire.

The court hearing, conducted remotely over Skype, was listened in to by family members of Mr Atkinson.

The court heard Mr Atkinson’s relatives supported relisting the trial date as soon as possible, “having been appraised of the difficulties and risks in trying to maintain a trial fixture in September due to the impact of Covid-19 measures”.

Judge Melbourne Inman QC said with social distancing and other infection control measures, Birmingham Crown Court was able to run two trials at the same time but with “significant restrictions”.

“When that will change, I do not know,” he added.

“Whether or not things will have changed by September 14 is not within my gift, but we have to make sensible decisions, knowing what’s required in a trial of this nature.”

He added: “In this case, the planning is significant given the obvious number of witnesses and their nature.

“Everybody that is touched and concerned by this case is under considerable pressure and stress.

“I also have no doubt Mr Monk and Ms Bettley-Smith wish some certainty to know when their trial will take place.”

He added that two senior barristers in the trial were also now involved in the Manchester Arena Inquiry into the 2017 terrorist bomb attack, with the inquiry’s schedule also “changed because of the Covid-19 pandemic”.

Mr Inman said: “Having considered all those factors I am quite satisfied the interests of justice are served by vacating the present trial date of September 14.”

The judge directed the trial to be listed “on or immediately after April 12, 2021”.

The court previously head Monk would formally enter his pleas to the charges on the day the trial begins, unless there was any further legal bid to the contrary, to avoid another potentially unnecessary hearing during the Covid-19 outbreak.

Lucky Numbers and Horoscopes for today 31 May 2022