A committee will look into the quality and effectiveness of Government support. 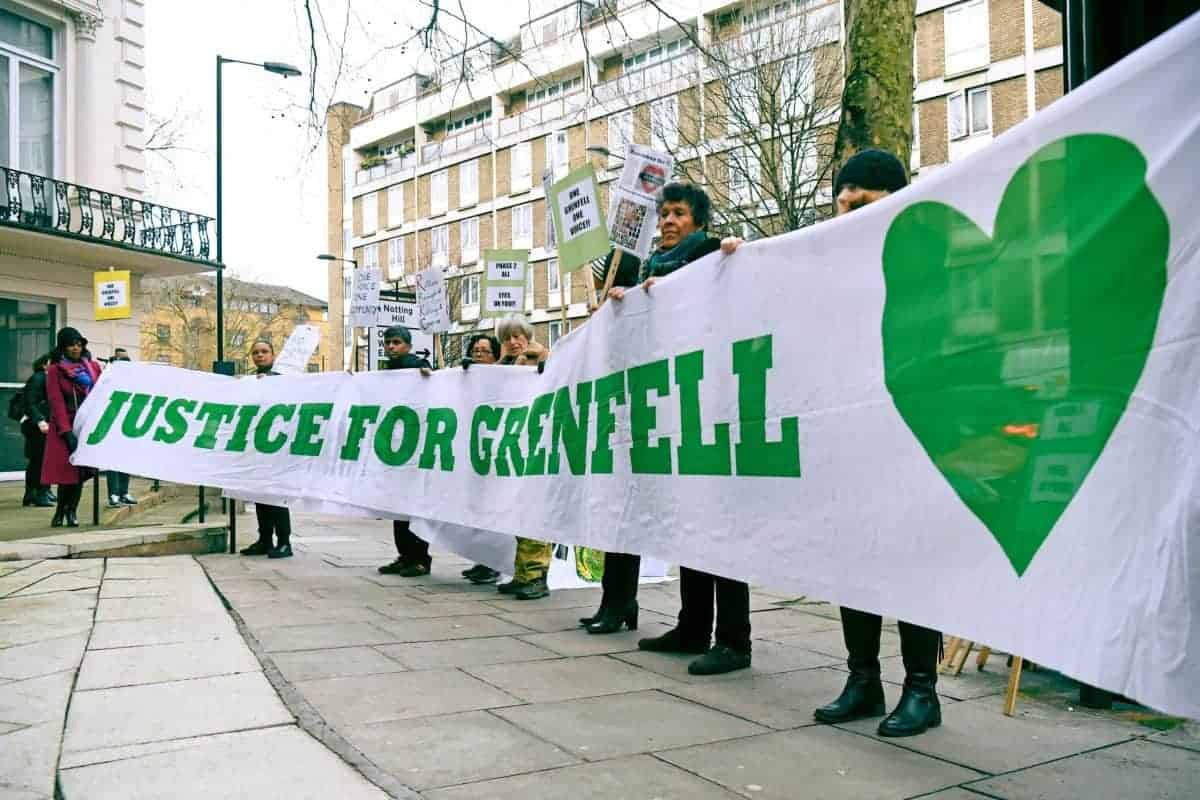 A new inquiry into the progress of the removal of combustible cladding from hundreds of high-rise homes has been announced.

Members of the Housing, Communities and Local Government Committee will examine the adequacy of Government funding to remove dangerous cladding from hundreds of buildings across the country.

A £200 million pot created last year can only be used to remove the same type of aluminium composite material (ACM) cladding that was used on Grenfell Tower, and does not extend to other flammable materials such as High Pressure Laminate (HPL), campaigners have said.

Residents say they are facing uncertainty in the timescale for removal and potential costs of tens of thousands of pounds.

Other burdens include increased emotional strain, the financial costs of paying for fire patrols, increased insurance premiums and difficulties in accessing mortgage finance.

Association of Residential Managing Agents (ARMA), whose members manage more than 50,000 apartment buildings, said 25% of these properties with 50 units or more were found to have unsafe cladding, after it carried out an analysis using a sample of its largest buildings.

Committee chairman Clive Betts said: “There are still hundreds of buildings encased in combustible cladding and thousands of residents facing serious financial strain as a result.

“The knock-on effect of dangerous cladding on buildings has been significant, with homeowners facing increased insurance or mortgage premiums, and even having to fund round-the-clock fire patrols simply to stay in their own homes.

“The Government is providing financial support to enable the removal of ACM cladding from privately owned buildings, but this appears to be far short of what is necessary to address the real scale of the issue.

“We have launched this inquiry to understand the impact that the Government’s response has had in providing support and driving forward remediation work.

“We also want to better understand the scale of the problems facing residents and look at what more will need to be done to ensure that buildings are made safe, and the financial impact on residents addressed.”

The inquiry will look at the quality and effectiveness of Government support and, in particular, the pace of remediation.

It comes after building managers and campaigners sent an open letter to new Chancellor Rishi Sunak, saying he had a “golden opportunity to right the wrongs of the past and rescue hundreds of thousands of worried and vulnerable residents”.

And MPs have urged the Government to announce ring-fenced money in next week’s budget to remove all forms of dangerous cladding.

The UK Cladding Action Group said it was grateful the committee had acted “quickly and decisively to focus a light on this important national issue”.

A spokesman said: “Hundreds of thousands of leaseholders across the country are living in fear in their own homes. We are trapped, mentally and financially.

“We are being legally forced to bear the full financial burden of fixing building fire safety and cladding defects that were not of our making.

“Leaseholders, the completely innocent party in this nightmare, are facing unimaginable mental anguish, despair, financial ruin, homelessness, bankruptcy, and in some cases, even the loss of our careers.

“Our only mistake was to do the right thing and work hard to buy a home.

“We hope the inquiry will shine a light into the decades of faulty, unclear or ambiguous building regulations and lack of oversight that have caused such unsafe properties to be built, signed off and sold with impunity.”