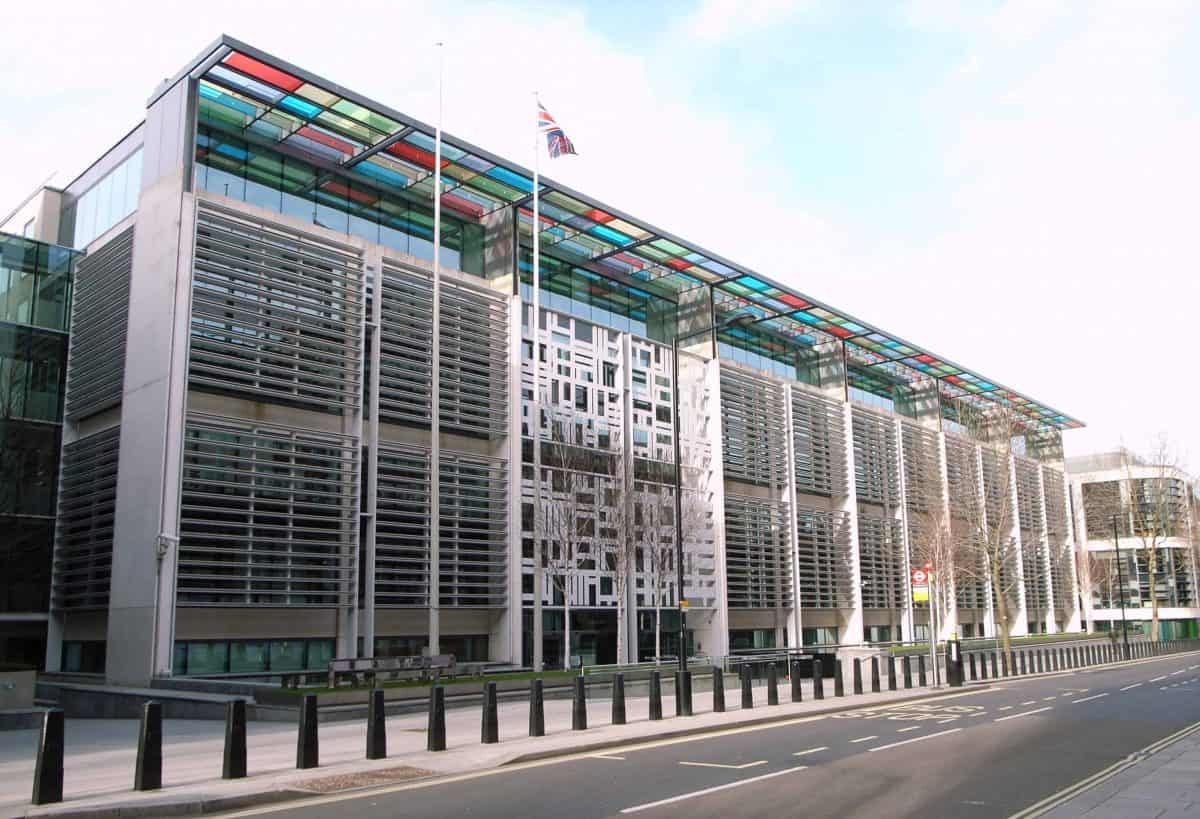 A woman suffered a miscarriage while unlawfully detained by the Home Office, it has been revealed.

The 33-year-old from Vietnam was being trafficked when she was detained for three days after arriving at Heathrow airport.

She was eight weeks pregnant as a result of rape in Finland, and was experiencing bleeding owing to a miscarriage at the time.

But that didn’t stop immigration officials detaining her on July 8 2016, despite doctor’s advice that she should stay overnight in hospital.

She has since been granted a £50,000 payout from the Home Office after an investigation found significant failings in the detention.

Speaking to The Guardian, the woman said: “I felt so bad, I kept being taken to different parts of the airport and asked so many questions by different officials.

“All I wanted to do was lie on the floor. I kept asking to be taken to hospital because I was in so much pain in my tummy and was bleeding so much.”

The woman said she was terrified during her ordeal but was too scared to ask any questions.

“I thought if I said anything they might put me on a plane and deport me straight away while I was having the miscarriage, so I kept quiet,” she said.