Denmark has said Greenland is not for sale after Trump acknowledged he was interested in buying it. 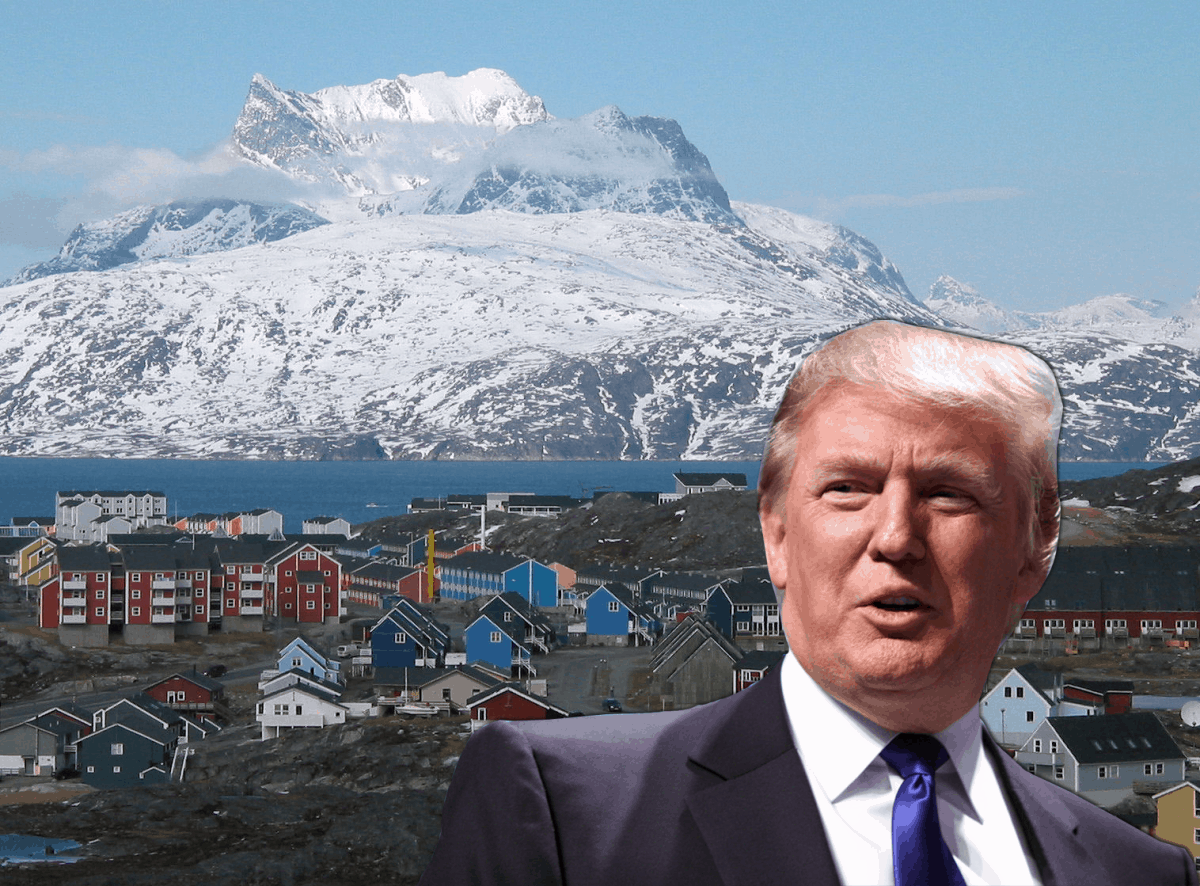 President Donald Trump has made light of his own idea of buying Greenland from Denmark, tweeting a doctored photo of Trump Tower looming over a small village in the Arctic territory.

Mr Trump joked on Twitter: “I promise not to do this to Greenland!”

The president acknowledged on Sunday that he was “strategically” interested in such a deal, but said it was not a priority of his administration.

He told reporters: “It’s not number one on the burner.”

Danish Prime Minister Mette Frederiksen has said Greenland is not for sale and that Mr Trump’s idea of buying it is “an absurd discussion”.