The leader of the Royal Borough of Windsor and Maidenhead, Simon Dudley, took to Twitter to remove homeless people in Windsor before the Royal Wedding on 19 May. The Wedding of Prince Harry and Megan Markle is expected to attract huge numbers of visitors to the Windsor. It already has a massive influx of visitors […] 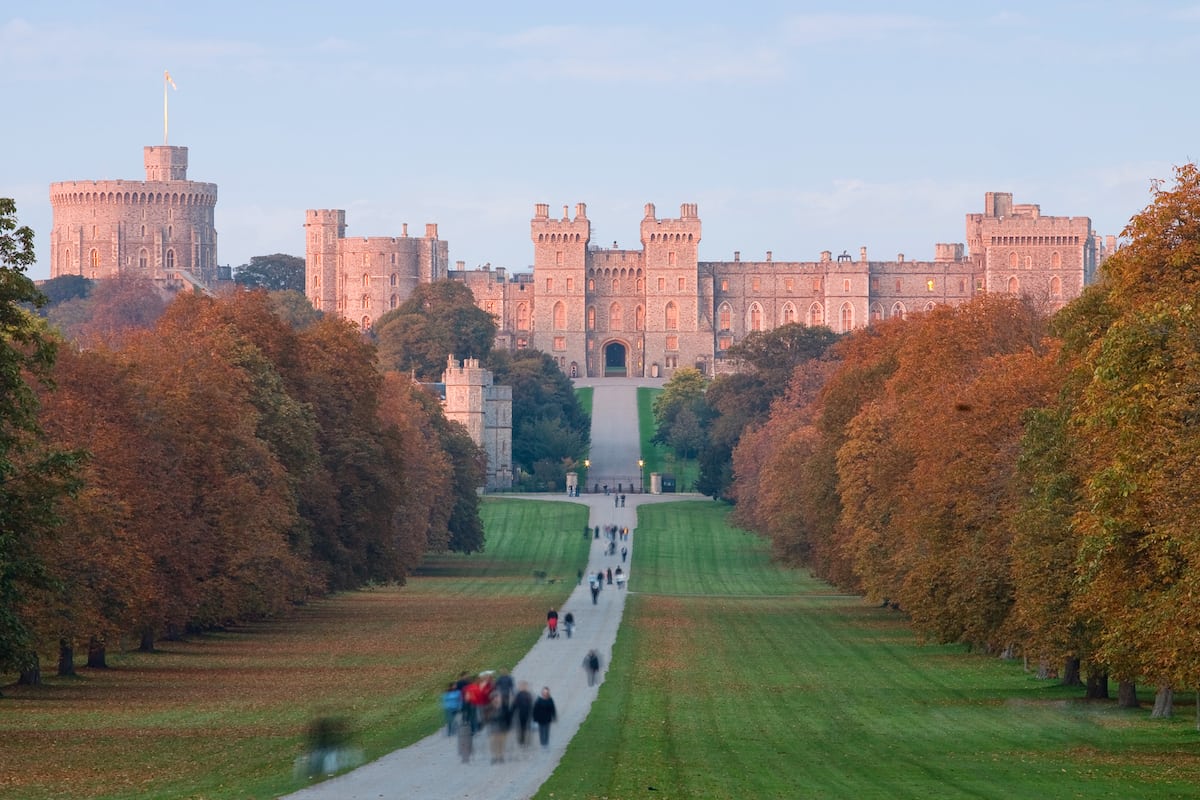 The leader of the Royal Borough of Windsor and Maidenhead, Simon Dudley, took to Twitter to remove homeless people in Windsor before the Royal Wedding on 19 May. The Wedding of Prince Harry and Megan Markle is expected to attract huge numbers of visitors to the Windsor.

It already has a massive influx of visitors daily due to it being home to Windsor Castle, Eton College and Ascot racecourse.

Dudley took to Twitter and said he would write to Thames Valley Police “asking them to focus on dealing with this before the #RoyalWedding.”

He called the homeless issues in the town were caused by “largely vagrancy and begging.”

He also wrote that some beggers have been “marching tourists to cashpoints to withdraw cash.”

Dudley suffered a strong backlash on the social media platform when he made the comments on the 27th December, with some asking where his xmas spirit was and that some people were in sleeping bags just trying to keep warm.

He said that there is a distinction between homeless, who can be housed and organised begging, claiming that some of these people actually had some to go to.

Dudley claimed that anyone who is homeless in the area can have somewhere to stay, he tweeted “Every @RBWM resident who is homeless and wants to be off the streets is found accommodation. Do not conflate two issues. One side of this is commercial begging.”

He then tweeted “a letter will be going from me as leader of ‪@RBWM to ‪@StansfeldPCC asking that ‪@ThamesVP enforce the Vagrancy Act against organised begging in ‪#Windsor. Residents have had enough of this exploitation of residents and ~6 million tourists pa.”

In another Tweet he wrote: “The wedding will focus minds. Due to tourism ‪#Windsor is different and requires a more robust approach to begging.”

In response Thames Valley Police said on Twitter: “We need to protect the most vulnerable in society by working together but each agency must understand its own unique responsibilities. Housing is the responsibility of the council but it is better that agencies work together so people don’t become homeless.

”We deal with reports of begging proportionately but we have not had reports of anyone being marched to cashpoints to take out money.”