A TORY social club must pay out £35,000 after sexists allegedly branded women members a “witch” and a “cow” – and prevented them joining the committee. Three women were awarded damages after a landmark legal challenge against the Conservative club. They say one committee man told a fellow male member that women would never serve […] 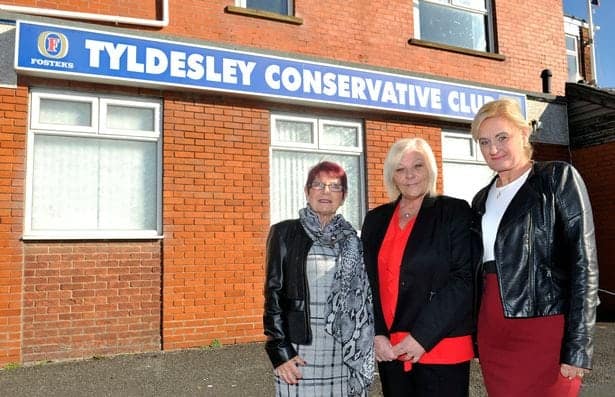 A TORY social club must pay out £35,000 after sexists allegedly branded women members a “witch” and a “cow” – and prevented them joining the committee.

Three women were awarded damages after a landmark legal challenge against the Conservative club.

They say one committee man told a fellow male member that women would never serve on the committee “as long as he had a hole in his a**e”.

Irene James, 67, also says she was told: “You’re as welcome at this club as a turd at a wedding.” 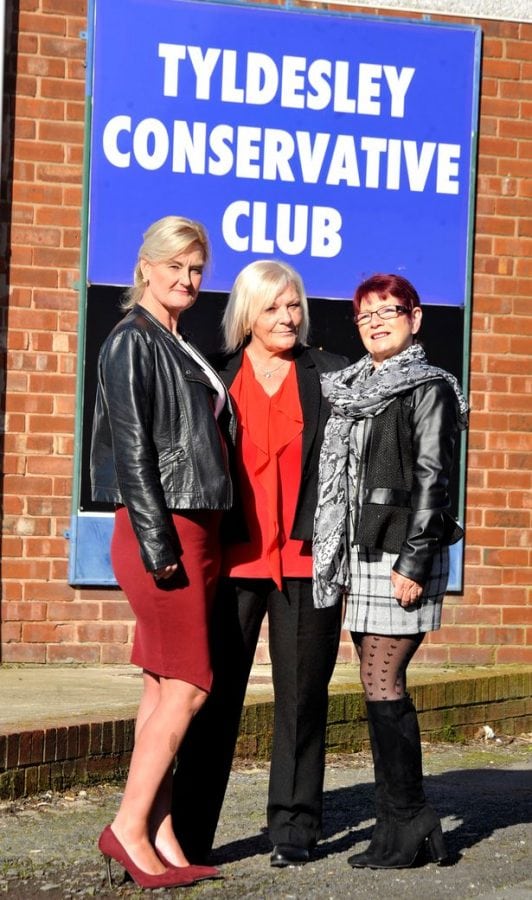 Irene said: “It was never about the money, we just wanted an apology and for them to say that they did wrong.

“Before all of this we had to behave like Stepford Wives. It’s fine if you toe the line but they don’t like it if you speak out.

“They want you at home making food and behaving like women. Some of the women who go in there are all downtrodden – we’re not like that.

“We will not be silenced, we’ll fight for our rights and we’ll apply again to join the committee this year.” 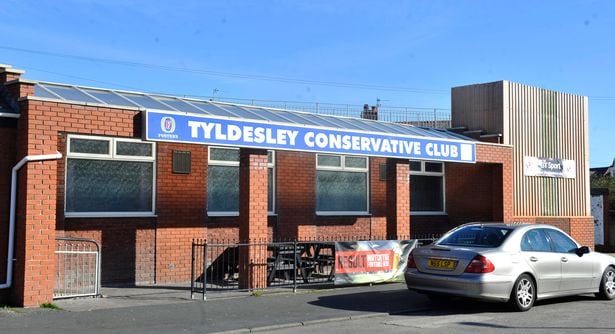 The women claimed male members were rallied to put themselves forward to stop the trio being appointed.

Irene added: “I heard one member making sexist remarks and overheard him say he’d found a loophole to get the women’s names removed from the list.

“Most members are not talking to us now. I won a raffle and someone shouted ‘haven’t you taken enough out of this club?’ We are going against the grain and are the modern day suffragettes.”

Irene put herself forward for the committee in 2014 but was “encouraged” to withdraw on the basis she had not been a member long enough. She was told to try again in 2015.

But when the trio went to apply a year later Irene’s partner, Stephen Farley, was informed “women had no right putting their names on the list”. 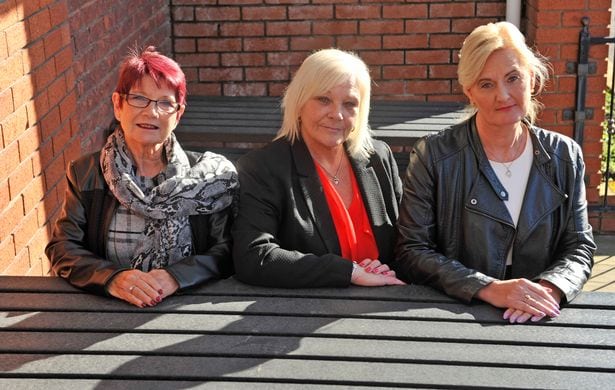 The trio wrote to ­Tyldesley Conservative Club in Blackpool claiming discrimination. They say they were then treated with contempt and subjected to a campaign of harassment and sexism.

Irene said: “The committee told members about the letters we’d been sending. It was outrageous. They were private.

“Members were making comments at us. One man said no woman will get on this committee for as long as he has a hole in his ****. I was also called a witch. It was relentless.”

In November 2015, the committee voted by majority that women could not serve on it. Then 10 minutes before the annual meeting, the women’s names were removed from the list of candidates and an all male committee was elected.

Irene said: “It’s nonsense. They just didn’t want us because we were female.” Amanda said a male member called her a “f***ing cow” when they were drinking with pals at the club. 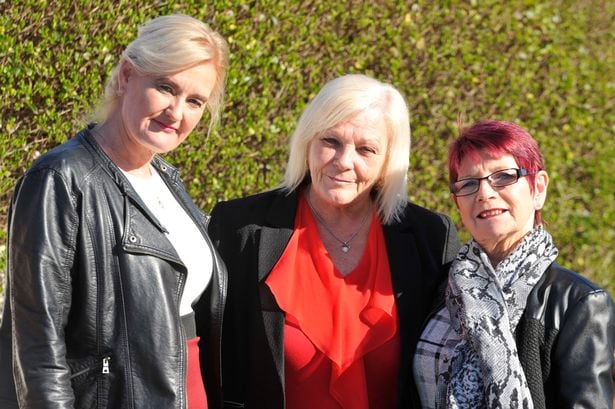 In January last year, the women brought a Manchester County Court case for sex discrimination under the 2010 Equality Act.

Two weeks ago the club acknowledged it acted unlawfully and agreed to pay £9,000 damages plus £26,000 legal fees. Tim Fielding, solicitor and director at Barker Booth and Eastwood, said: “We believe this was the first case brought under the Equality Act against a private members club.

“It is outrageous that certain individuals and the committee of a members club still have a sexist and outdated ­attitude to women that would not be tolerated in any other business.”

Club officials did not respond when asked to comment.