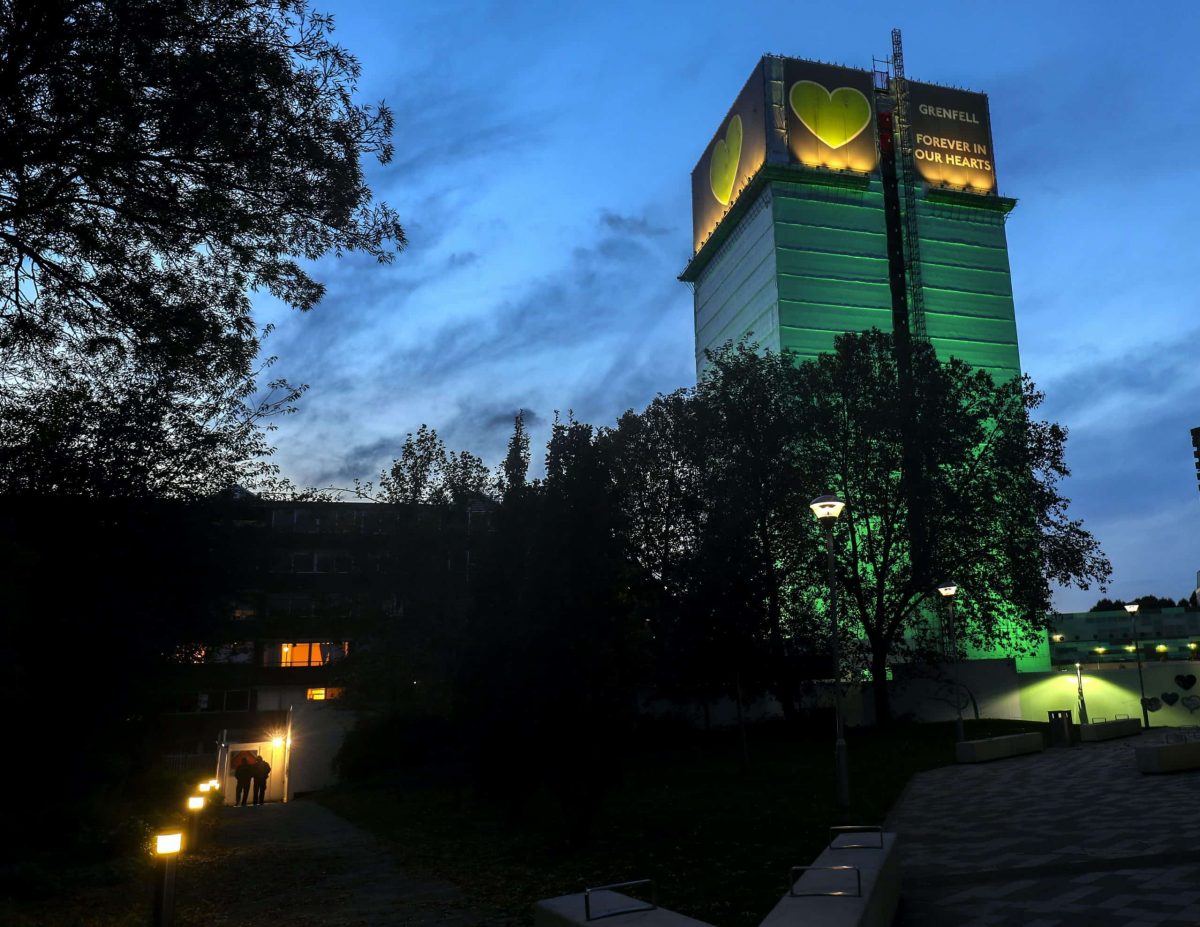 The MP for the area which includes Grenfell Tower has said she was motivated by “the best interests of her constituents” when she she voted against implementing recommendations made by the first phase of the inquiry into the tragic fire.

The Conservative MP for Kensington was one of 318 MPs who turned down the Opposition’s amendment to the Fire Safety Bill in the Commons on Monday.

In a letter published on Wednesday, victims’ and survivors’ group Grenfell United told Ms Buchan: “This week in the Commons you had a chance to show you stood with our community and you didn’t take it.

“Instead you abandoned us.”

On Thursday, Ms Buchan said she had been in touch with the group, and issued a statement which read: “The interests and needs of my constituents, as well as the many others affected by the horror of the Grenfell tragedy, are at the forefront of the work I do in Parliament.

“I was motivated by doing what I believed to be in the best interests of my constituents.”

The MP claimed she voted against the amendment because “there was a very real concern” that passing it could have caused further delay to an ongoing consultation on fire safety laws.

The Fire Safety Bill was drafted following the devastating blaze at the west London tower block in 2017 which claimed the lives of 72 people.

The Grenfell Inquiry’s phase one report, published in October 2019, found that the tower’s cladding did not comply with building regulations and was the “principal” reason for the fire’s rapid spread.