"People sadly refer to this as the ‘NHS’ track and trace system. But the truth is it is led by Dido Harding and was outsourced to a private company." 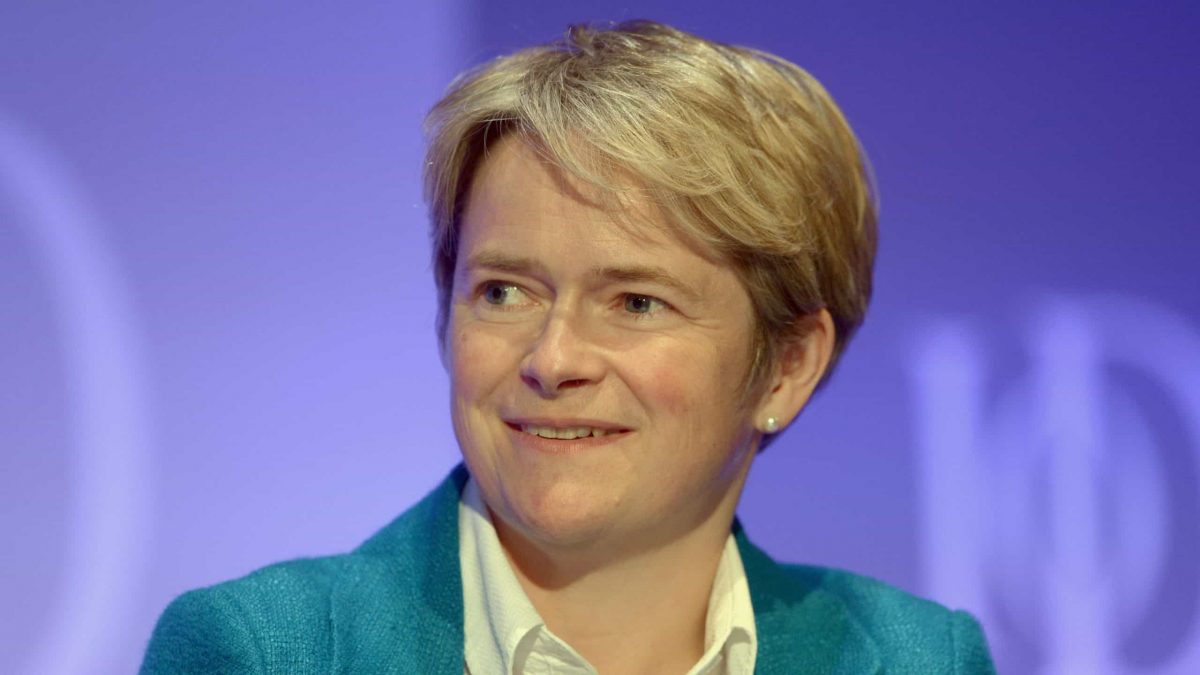 Dido Harding has insisted the track and trace system is working, despite more missed targets and the number of close contacts being reached falling to a record low.

The NHS Million group pleaded on Twitter to not blame the NHS for failures of the system, they Tweeted: “People sadly refer to this as the ‘NHS’ track and trace system. But the truth is it is led by Dido Harding and was outsourced to a private company. Please RT so everyone can understand who is really responsible for this omnishambles.”

Serco and Sitel, the two private firms hired to handle the national test and trace programme, are due to receive over £1bn for their work on the scheme. Serco receives 40% of its overall income from contracts running UK public services, according to The Justice Gap.

Despite the concerns and calls from experts to redirect resources to the local public health teams, ministers renewed Serco’s contract to operate the call centres last month. Labour accused the government of “rewarding failure” by renewing the £300m deal, arguing that it was “ineffective and not fit for purpose”.

Professor Anthony Costello, a former director of maternal and child health at the World Health Organisation and former director of UCL’s Institute for Global Health, said: “The whole thing is public health malpractice and it’s being designed [and] led by government ideology. They wanted a private system; it has failed, and we need to keep saying that.”

The private sector is likely to become even more entwined with the system due to the Government’s Moonshot plans to undertake 10 million covid-19 tests a day by early next year as part of a huge £100bn (€110bn; $130bn) expansion of its national testing programme

Leaked documents reveal a heavy reliance on the private sector to achieve the mass testing and give details of “letters of comfort” that have already been signed with companies to reach three million tests a day by December. Firms named are GSK for supplying tests, AstraZeneca for laboratory capacity, and Serco and G4S for logistics and warehousing.

Figures show the system has recorded the highest weekly number of positive tests since it was launched at the end of May.

A total of 9,864 new people tested positive for Covid-19 in England in the week to September 2, an increase of 43% in positive cases on the previous week.

But the statistics, published by the Department of Health and Social Care (DHSC) on Thursday, show just over two-thirds (69.2%) of close contacts of people who tested positive were reached through the system that week.

That figure is down slightly from 69.8% in the previous week, is the lowest weekly percentage since Test and Trace was launched and once again falls short of the Government’s 80% target.

Some 61.9% of people who were tested for Covid-19 in England in the week ending September 2 at a regional site or mobile testing unit – a so-called “in-person” test – received their result within 24 hours.

This is up from 53.3% in the previous week, but down from 63.4% in the week to August 12 and misses the Government target, with Prime Minister Boris Johnson having pledged that by the end of June, the results of all in-person tests would be back within 24 hours.

Local health protection teams continued to perform better in reaching contacts, with cases handled by them reaching 96.6% of contacts and asking them to self-isolate in the week to September 2.

By contrast, for those cases handled either online or by call centres, 61.3% of close contacts were reached and asked to self-isolate.

On a local level, the figures show just 42% of contacts have been reached for Test and Trace cases in Bradford handled online or by call centres – the lowest proportion for any local authority area in England.

For cases in Peterborough, 46% of contacts have been reached, for Blackburn with Darwen the figure is 48%, and for Kirklees and Nottingham the figure is 49%.

These figures are just for “non-complex cases” – cases handled online or by call centres – and cover the 14 weeks of Test and Trace from May 28 to September 2.

Despite the latest figures, Baroness Dido Harding, who is interim executive chair of the National Institute for Health Protection, said the system is working.

She said: “NHS Test and Trace is working and every week we consistently reach the majority of people testing positive and their contacts.

“We have now reached almost 360,000 people who may be at risk of unknowingly passing on the virus, helping to curb its spread.

“We are doing more testing for the British public than other comparable European countries and we are adding thousands more tests a day.”

But she made a plea to people without symptoms or those who have not been advised to get a test, saying: “For those who don’t have symptoms or haven’t been told they must have a test, we would please ask you to reconsider as it could be taking a test away from someone who really needs it.”

On Wednesday, Health Secretary Matt Hancock said there had been an increase in demand among people not eligible for tests in recent weeks.

DHSC said it was updating its guidance on testing eligibility on Thursday, to make it clear only those with symptoms or who have been asked to get a test should apply for one through the NHS system.