“She does not deserve the National Minimum Wage because she only makes the teas and sweeps the floors," was one of the excuses. 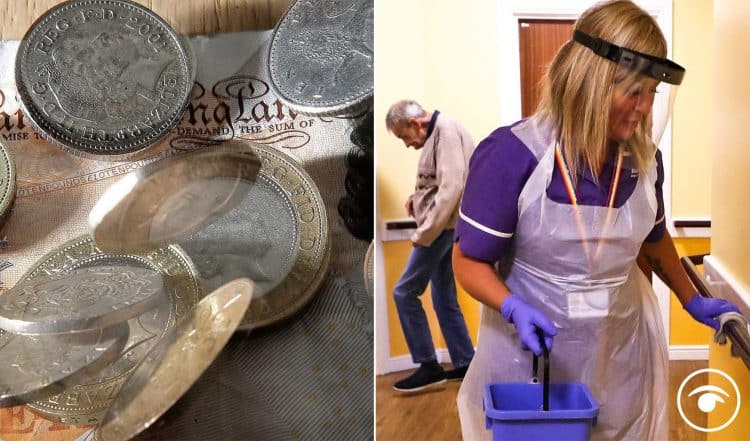 According to HMRC one employer claimed that it is ‘part of UK culture’ not to pay young workers for the first three months, this is one of a number of awful excuses for not paying staff the minimum wage.

Steve Timewell, director of individuals and small business compliance, HMRC, said: “This list shows some of the excuses provided to our enforcement officers by less scrupulous businesses. Being underpaid is no joke for workers, so we always apply the law and take action. Workers cannot be asked or told to sign-away their rights.”

Mr Timewell added: “Any employer deliberately or unapologetically underpaying their staff will face hefty fines and other enforcement action.”

HMRC did not name any of the employers or companies behind the excuses.

New research last month also found that around 3.7 million people are “trapped” in low-paid and insecure work, often receiving less than 24 hours’ notice for their shifts.

The Living Wage Foundation said its analysis of official figures showed that almost half of insecure, low-paid workers were away from work, mainly due to being furloughed, during the height of the Covid crisis, compared to fewer than a fifth of other workers.

The top ten most ridiculous excuses for flouting the law included: